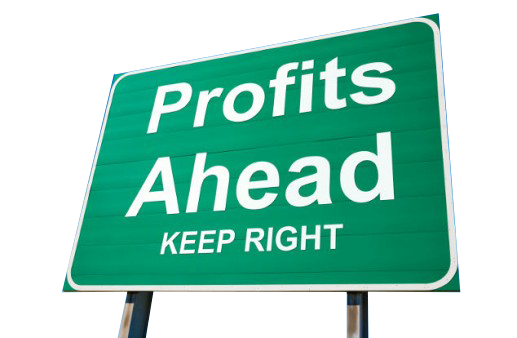 72 percent of Romanian CEOs say that the purpose of the companies they lead is to create value for all stakeholders, not just for shareholders, and 79 percent say that they focus more on long-term profitability rather than short-term gains, according to the latest edition of the Romania country report of the PwC Global CEO Survey.

The stakeholders, as defined in the survey, include: clients, shareholders, competitors, the local community, the media, NGOs, Government organisations and authorities.

Also, the majority of local CEOs believe that highly skilled employees prefer to work for organisations that share their values (54 percent), while 44 percent of the respondents think the key talents would rather look for employers that offer competitive remuneration packages.

77 percent of CEOs anticipate that technological breakthroughs, as a global megatrend, will significantly transform the expectations the stakeholders have from organisations. On the other hand, companies use a wider range of digital technologies as communication and networking tools and also as means to increase the level of stakeholder engagement – 91 percent of CEOs argue that they are improving the way in which they use technology in order to better understand and satisfy stakeholder requirements.

„Under pressure from technological changes which enhance the speed of information sharing and expose businesses in a direct way to public pressure, companies are at a crossroads that involves changing their business model. Romanian CEOs, similar to their global counterparts, are beginning to focus on creating long-term value. Also, 88 percent of CEOs believe that having a successful business in the 21 century will mean more than just financial profits. Thus, the present economic system tends to reinstate business ethics at the heart of the organization,” argues Ionuţ Simion, Country Managing Partner, PwC Romania.

The 19th edition of the PwC Global CEO Survey was conducted during the last quarter of 2015, and is based on the answers of 1409 CEOs from 83 countries. In Romania were conducted 82 interviews with CEOs.

Romania meets three of the five criteria for joining euro

Consumption down by 22pc during the second month of emergency state