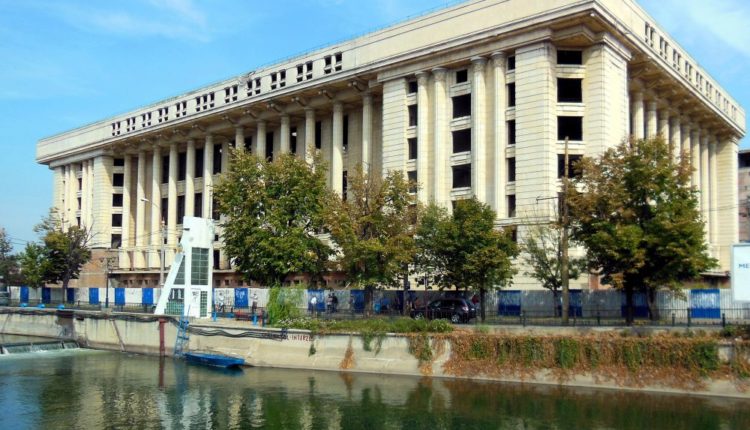 AFI Europe N.V. announces that it has signed a pre-sale agreement with Plaza Centers N.V. for the acquisition of 75% of the shares in the Casa Radio Project, for the price of EUR 60 million.

The pre-sale agreement represents a further step in the purchase process, following the non-binding letter of intent signed by the two companies in February 2019.

UEFA nominates Ianis Hagi among players of the week…

Six Romanians from the “Diamond Princess”…