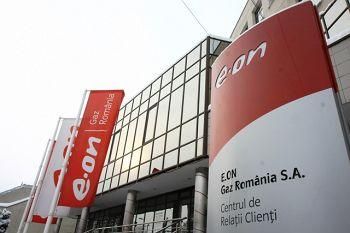 In 2014 E.ON recorded EBITDA of EUR 8.3 billion, a drastic loss from EUR 9.2 billion in 2013, according to the annual report, a press release informs. The German company suffered its biggest ever annual loss after booking billions of euros in charges on its ailing power plants, Reuters notes. The loss is the biggest since it was formed by the merger of German power groups VEBA and VIAG in 2000 and was triggered by EUR 5.4 billion in impairment charges on power plants, including assets in Britain, Sweden and Italy.

Also, the underlying net income reached to EUR 1.6 billion last year, compared to EUR 2.1 billion in the previous year and an operating cash flow from continuing operations of EUR 6.3 billion, which was roughly on par with the 2013 figure.

“The earnings performance reflects the persistently difficult situation on energy markets in Germany and Europe as well as currency-translation effects and portfolio changes,” the release reads.

On the same time, EBITDA of other regional divisions rose by EUR 24 million, mainly due to higher earnings in Romania, France and E.ON Connecting Energies division. According to the quoted document, EBITDA increased in Romania due to higher gross margin on distribution sector (which was tempered by a lower margin of sales division) and to measures taken to reduce costs.

Late last year, E.ON announced that will transfer to a new entity the exploration and oil and gas production activities, as well as the activities for the production of the conventional energy sources. Main company will focus on the renewable energy and the distribution of electricity and gas, activity which the company operates it in Romania too.

Local distributor of stationery relocates to Logistic Park in Mogosoaia