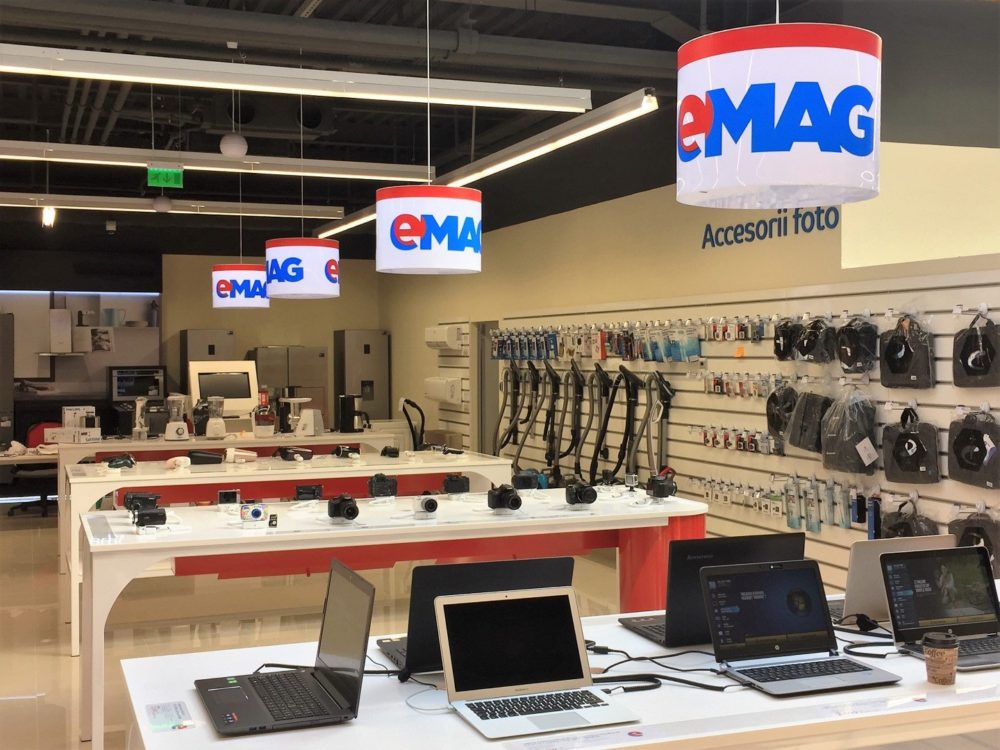 eMAG Hungary and Extreme Digital from Hungary has announced their merger, with eMAG thus expanding in five other countries: Czechia, Slovakia, Slovenia, Croatia and Austria. eMAG Hungary aims sales of EUR 1 billion on the Hungarian market through the merger with Extreme Digital.

„This partnership represents an acknowledgement of technologies’ quality eMAG has developed in the past ten years. We are sure that eMAGs expansion in the region will increase following this merger, thus creating the premises of expansion also in the countries where Extreme Digital is already operational”, said Iulian Stanciu, CEO eMAG.

“Extreme Digital was set up in 2001 by Balázs Várkonyi and Gyula Kelemen, the strongest hi-tech entrepreneurs in Hungary. Their expertise, next to eMAG technology and know-how, will help us build the largest local technology company, with a target of EUR 1 billion sales in the upcoming six years,” Stanciu added.

Following the merger, eMAG Romania will become the new majority shareholder of the new entity, holding 52% of shares, while 48% will go to the Extreme Digital share holders. The transaction is pending the competition bodies’ green light.

Balázs Várkonyi, as CEO, and Gyula Kelemen, as CFO, next to  Cătălin Diț, the current Country Manager of eMAG Hungary, will lead the new company from Budapest.

Which is the Romanian bestseller in the past 30 years?

Validation of the mayor-elect of Timisoara Dominic Fritz…