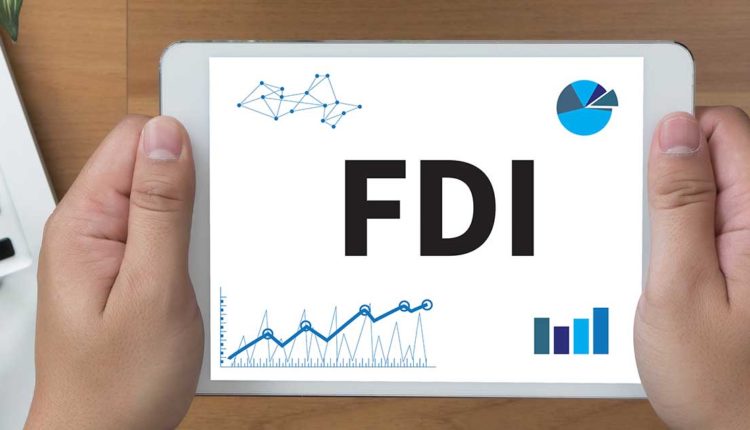 FIC: A more intense presence on international markets – an opportunity for Romania

According to the latest study conducted jointly by the Academy of Economic Studies (ASE) together with the Foreign Investors Council (FIC) on foreign investment and on its multiplier effects in three industries: energy, telecom and automotive, it would be an opportunity for Romania to have a more intense presence on international markets, especially during this period, through government agencies for attracting investment and promoting exports.

“With a proactive attitude, the agencies could coordinate contacts with potential investors, facilitating the relationship with local governments in the implementation of investment projects,” says a press release following the event dedicated to the second edition of the joint study entitled “Report on Foreign Direct Investment in Romania”.

“Romania is going through a difficult economic context, but this is also a period that is characterized by growth opportunities. Investments are a good example and could be a success story for Romania. Equipped with the right resources – such as a dedicated body, following the successful models of the countries in the region when it comes to FDI – Romania should focus on attracting FDI in the short, medium and long term,” stated the president of FIC, Ramona Jurubiță.

“The trend towards digitalization started at the European level is one of the opportunities that the business environment managed to get to know better during the health crisis that began last year. Accelerating digitization can be a good starting point for a change in the structure of FDI stock distribution, towards industries with a higher degree of technological intensity, that Romania needs,” mentioned Francois Bloch, member of the FIC Board of Directors.

“We are convinced that together we can contribute to the stimulation of foreign investments in Romania, an important factor for the economic well-being,” said the Vice-Rector of ASE for the relations with the economic-social environment and the student life, prof. Univ. Dr. Dorel Paraschiv.

Conclusions that emerge from the analysis include the following:

“In the future, Romania must continue to attract foreign direct investment by increasing the absorption capacity of the economy, developing long-term strategies and by an adequate approach, which takes into account the realities of the Romanian and of the European economy,” the press release concludes.

What are Romanians watching on Netflix?