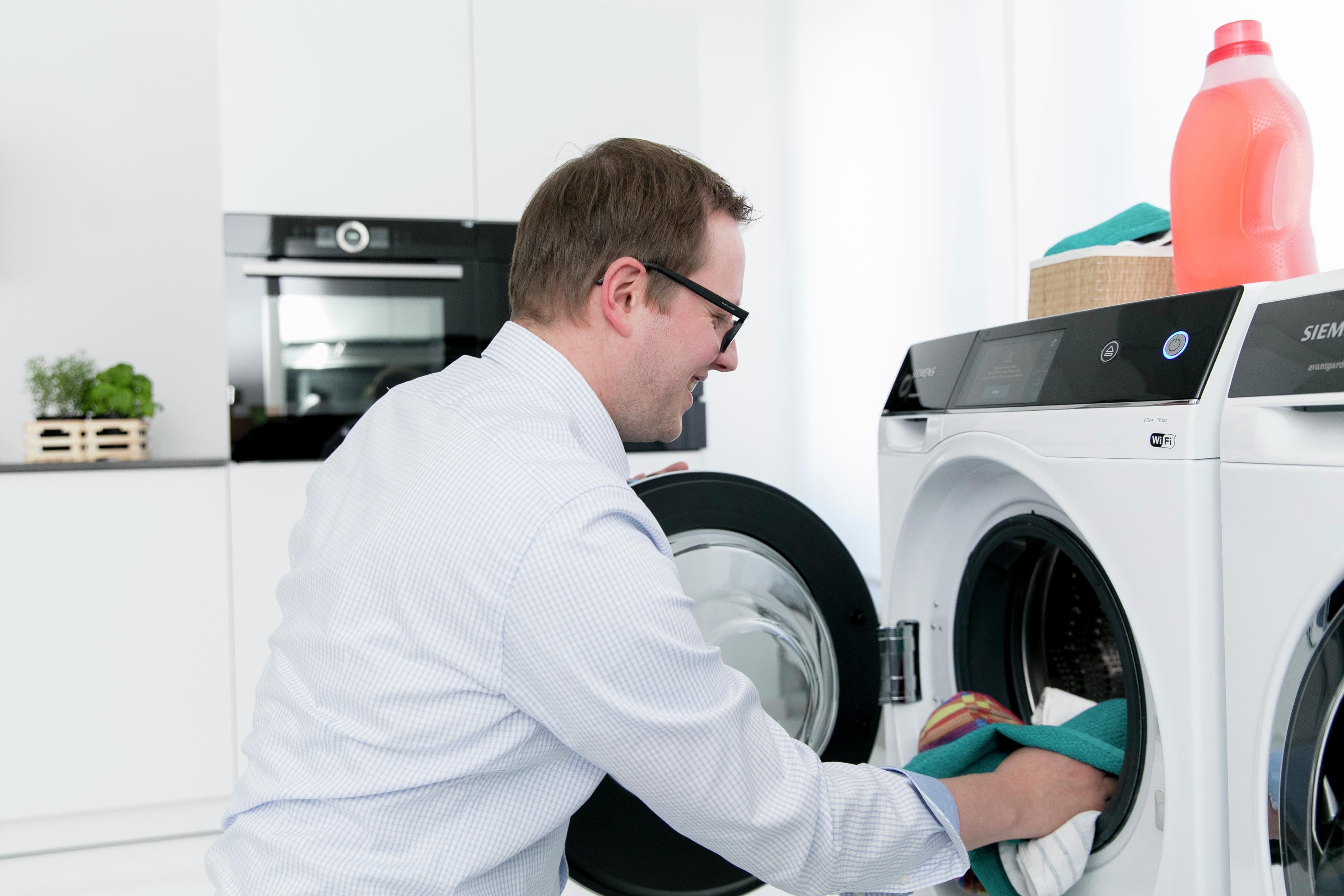 It’s official: BSH to have its fourth washing machine factory in Europe at Simeria

BSH Hausgeräte GmbH, part of German group Bosch, is continuing its expansion in Europe and will invest a triple-digit million sum in the coming years in a new site in Romania, in Simeria, in a washing machine factory, as a press release informs.

According to sources, it’s about an investment of EUR 110 million.

“Our growth strategy calls for consistent further development of regional markets and the expansion of production capacities. The new site in Simeria offers ideal conditions for producing modern washing machines and for the required logistics. It will be an excellent addition to our manufacturing network,” says Michael Schöllhorn, Chief Operating Officer at BSH.

BSH has been active in Romania for almost 20 years. Romanian BSH subsidiary has now acquired a plot covering around 40 hectares to build a washing machine factory.

Construction of a production hall, a logistics center and administration building will already get underway this year. BSH plans to start production of the first washing machine in 2020.

In turn, Mihai Voicila, general manager of the BSH branch in Romania, states the Simeria property offers the German investors the ideal conditions for the production of modern washing machines and the necessary logistics.

Once additional production facilities have been set up, the factory will have an annual production capacity of more than one million washing machines for the European market from 2022. Over the next few years, BSH will create around 700 jobs at the new Romanian plant.

Moreover, BSH will build its own railway line (200-500 meters long) linking the depot factory in Simeria and from here to the Bosch beneficiaries worldwide, as The Romania Journal informed, quoting local media .