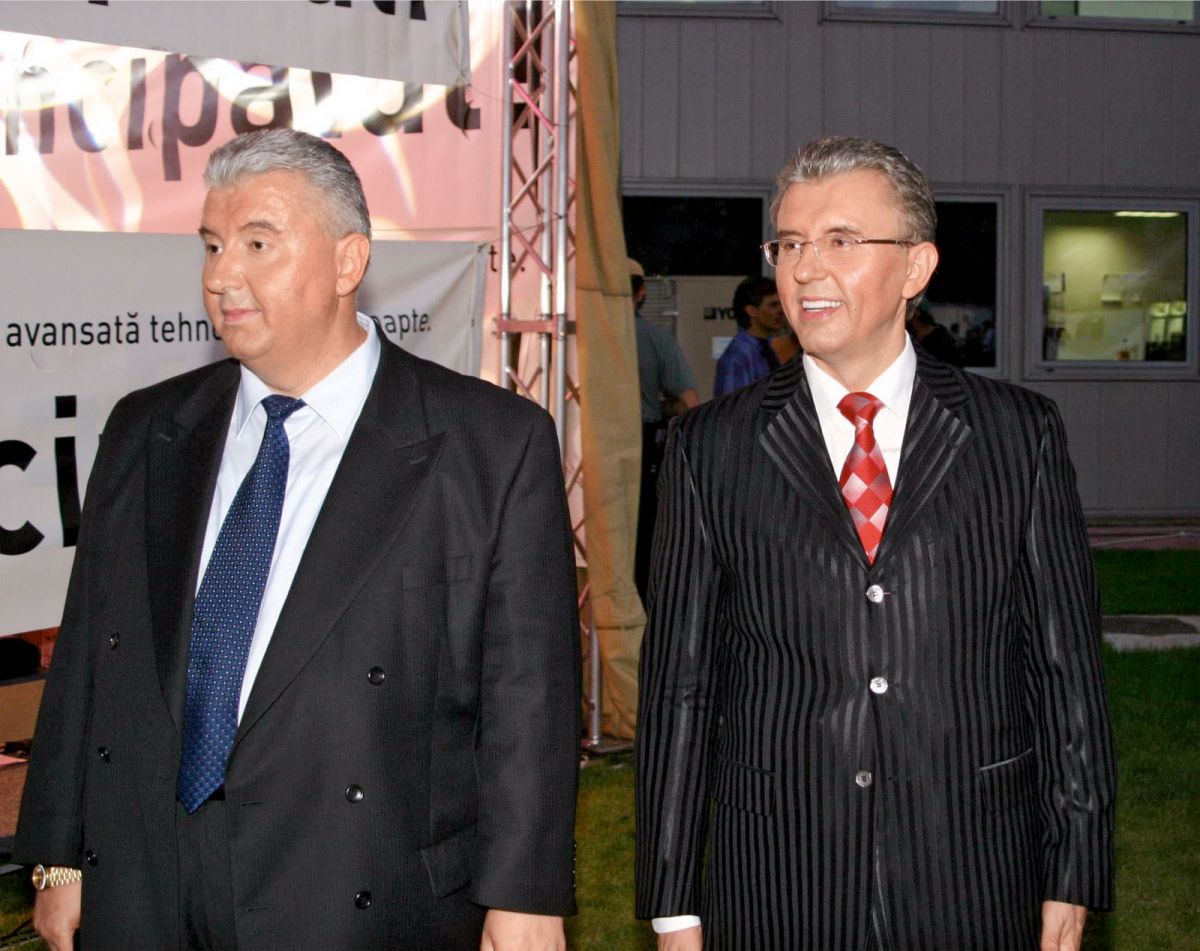 The Miculas, who are Swedish citizens now, won a case against the Romanian state at the International Court of Arbitration and were entitled to get compensation. Initially, the debt of the Romanian state stood to EUR 84.5 million, but mounted to a total of EUR 395 million, interest and penalties included.

As the Romanian state has failed to pay the debt, the Miculas sued state companies to get their compensation. Air traffic authority Romatsa is also targeted by Micula’s case, with more to come.

Brothers Viorel and Ioan Micula, owners of European Food, won the lawsuit against the Romanian state at the International Centre for Settlement of Investment Disputes (ICSID) in February 2016, and were entitled to recover USD 200 million in damages.

Romania must respect ICSID decision and otherwise the lawyers were instructed to recover the money focusing even against state-owned assets in countries that are part of ICSID.

Author of terror attack at Braila Mall, sentenced to 30 years in prison

Emergency Department Head: There are over 300 COVID-19 outbreaks in Romania

IntMin to criminal gangs: “We are watching…

OTP Bank Romania announces the financial results for the…

Record of deaths and COVID-19 infections in Romania in…