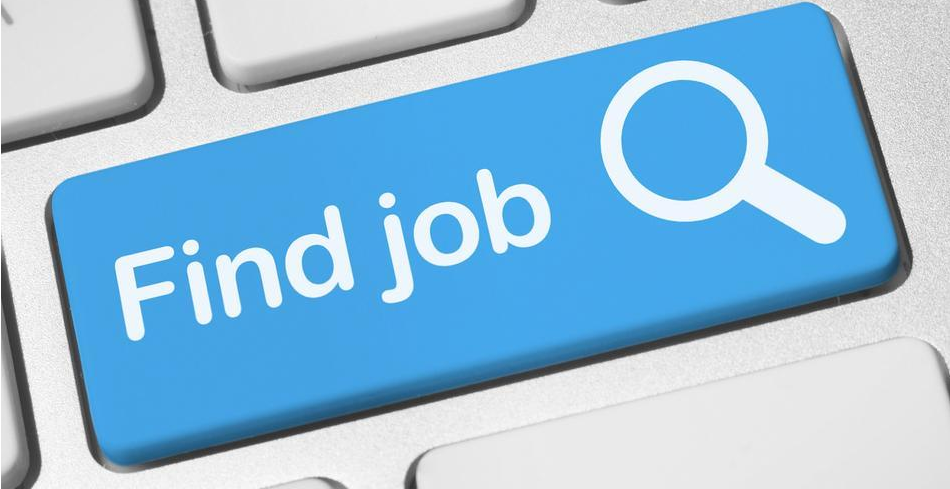 The highest rates were registered in public administration (3.47 percent), other service activities, respectively in arts, entertainment and recreation (2.50 percent each).

At the opposite side, the lowest values of the rates were found in mining and quarrying (0.41 percent), followed by electricity, gas, steam and air conditioning supply (0.42 percent).

As against the previous quarter, the most significant increase for both the rate and the number of vacancies was registered in construction (+0.32 percentage points, respectively +1.1 thousand job vacancies).

At the opposite side, with the most relevant rate decrease, the activities related to agriculture, forestry and fishing (‐0.22 percentage points) were found and as for the number of job vacancies, important decreases were noticed in trade activities (‐0.8 thousand vacancies).

66% of business leaders globally, optimistic about the European market’s…