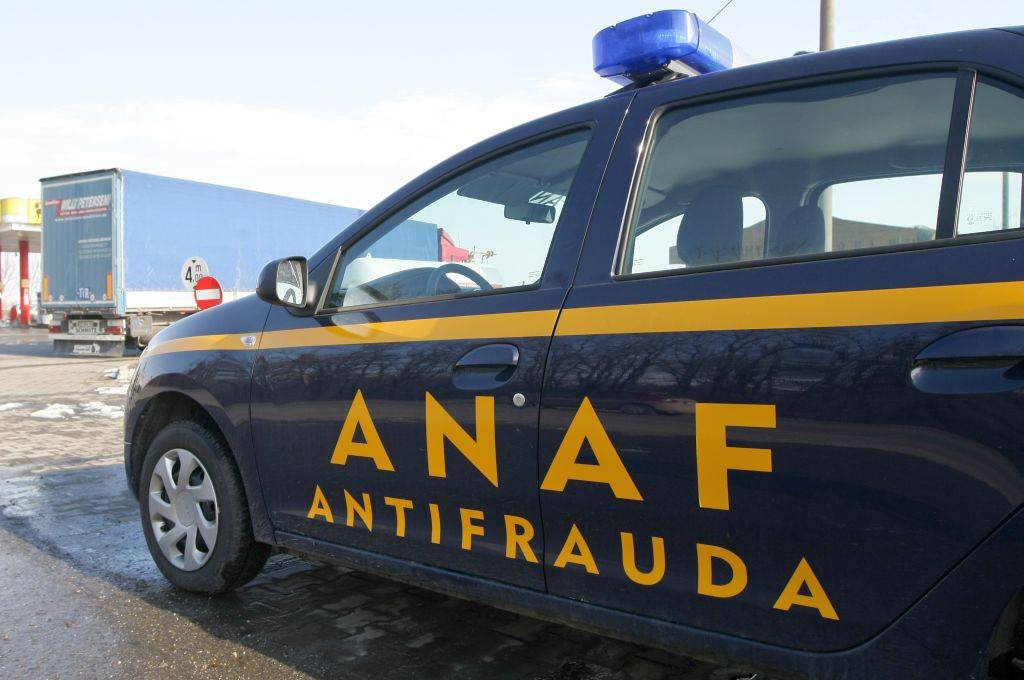 157,798 employers have debts of RON 15.99bn to the account of mandatory social contributions

Of the total of 583,170 employers, 157,798 have debts of RON 15.99 billion (approx. EUR 3.44 billion) to the account of mandatory social contributions for pensions, health and unemployment, according to fiscal statements, tax decisions and to additional calculation decisions and additional tax credits issued by the National Agency for Fiscal Administration (ANAF).

Of the 157,798 employers with social security liabilities, 155,102 have private capital and 2,691 have state capital or are state-owned. At the same time, 7,237 employers of the total are insolvent.

“The National Agency for Fiscal Administration undertakes the legal enforcement actions for the recovery of all arrears to the state budget. We mention that for taxpayers in insolvency or bankruptcy the ANAF’s right of enforcement is suspended by the effect of Law no. 85/2014, with subsequent amendments and completions,” the release reads.

ANAF also advocates for the “re-criminalization for not withholding and non-payment of social contributions in order to reduce and simplify the reporting and payment obligations for natural and legal persons who have the status of employer.”

BNR monetary policy meeting – economic growth in 2017, up faster than anticipated, to slow down in 2018 and lose momentum in 2019

Isarescu: No reason for further reductions of the policy rate, we are ready to ensure…

Two police officers from Pitesti arrested after the man…