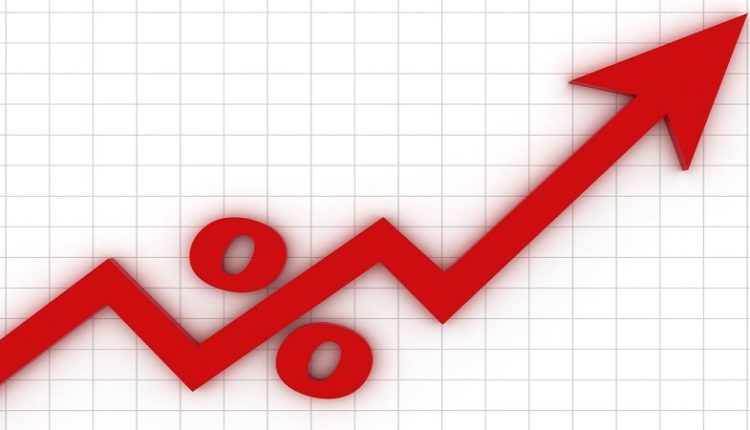 The 3-month ROBOR Index, according to which the cost of variable-yield loans in RON is calculated, has increased on Wednesday to 3.06%, up from 3.05% on Tuesday, according to the figures released by the National Bank of Romania (BNR).

The 6-month ROBOR Index, considered in order to calculate interest rates on mortgage loans, has increased to 3.26%, up from 3.25% per annum.

Fin Min: The ‘tax on greed’ to be decoupled from ROBOR index

4 in 10 Romanians cut expenses and 3 in 10 saved more during lockdown, survey says

The Capital Market can be a strong engine of economic growth for Romania, investors…

Are corporate balance sheets in Spain and Italy ready for the COVID-19 shock?

Microsoft buys IT company that also has offices in Iasi