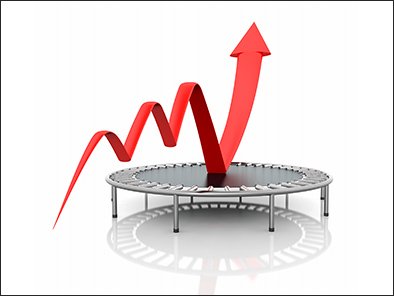 Removing CAS, CASS capping, greatest impact on the economy in 2017

Eliminating the capping to five average gross salaries of the calculation base for social security contributions (CAS) and social health insurance (CASS) and increasing the ceiling of annual revenues for income tax of 1 percent on microenterprises income are among the measures that will have the greatest impact on the economy in this year,  Gabriel Sincu, Executive Director in Tax department EY Romania said Thursday in 11th EY’s Annual Tax Conference. 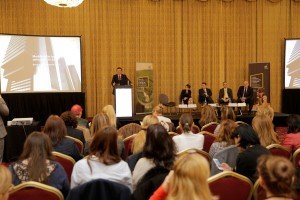 All wages five times higher than the average gross wage per economy will drop as of April 1st, 2017, following the removal of CAS and CASS ceilings by the government.

According to EY specialists, these measures have led to increased labor costs, given that Romania is already the 3rd market in the world as difficulty in recruiting (after Japan and Taiwan).

Some IT companies have already made plans related to employee compensation measures, tax consultants say.

Also, the employees who want to establish a firm to avoid this measure, must give up the benefits taken before.

According to EY analysts, the Romanian business environment is exposed to a situation of increasing costs, combined with reduced availability of workforce on the domestic market. Unfortunately, the current tax legislation do not provide to affected employers / employees solutions to offset this cost increase.

On the other hand, there are now tax breaks that can be applied by taxpayers to optimize the calculation of income tax, including accelerated depreciation and facilities through tax exemptions and additional deductions of expenses for R & D sector.

Sergiu Oprescu takes over the helm of the Alpha Bank holding