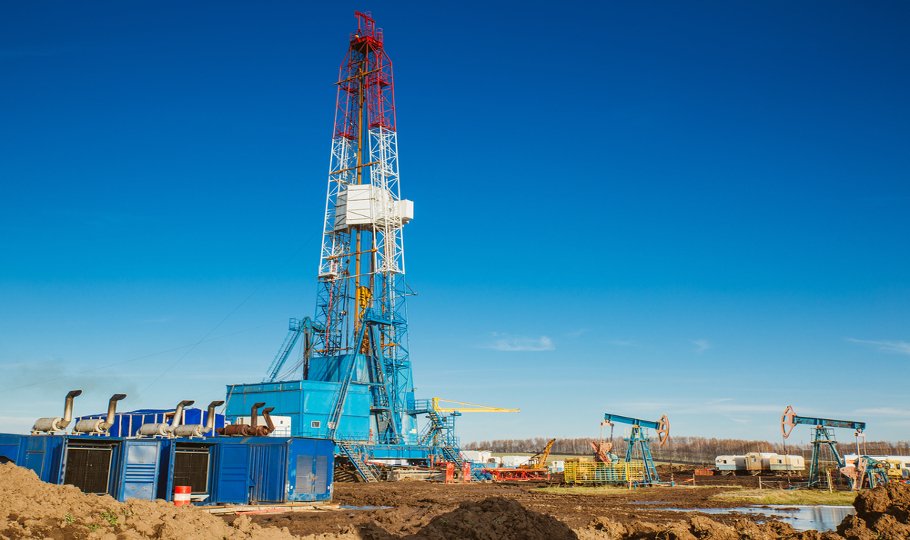 International oil and gas producer East West Petroleum announced that has been informed by its partner NIS, subsidiary of Russian giant Gazprom, that drilling operations in the conceded perimeters in western Romania have commenced.

“Drilling of the first well in EX-7 Periam block, in the Pannonian Basin of Western Romania, commenced on January 21, 2017. The well will be targeting conventional oil and gas-bearing zones and will be drilled to a total depth of approximately 2,500 m, consisting of two primary and three secondary geological targets. Coring will be completed on hydrocarbon bearing zones encountered during drilling, followed by wireline logging,” a press release informs.

Drilling and testing of the well is forecasted to take 50 – 60 days in the accordance with the highest ecological standards.

NIS will be funding 100 percent and fully carrying East West through the Phase 1 and Phase 2 exploration periods in return for earning an 85 percent interest in the blocks.

The subsidiary of Russian giant Gazprom, together with Canadian company East West Petroleum has under concession four oil perimeters in Bihor and Timis (EX-2 Tria, EX-3 Baile Felix, EX-7 Periam and EX-8 Biled) with an area of over 4,000 square kilometers in the Pannonian Basin. The area was previously controlled by Petrom, but has not been actively explored in the past 20 years. The perimeters are 85 percent owned by NIS and 15 percent – East West Petroleum.

Former PM Ciolos: The progress in fighting corruption cannot be erased by ordinances dedicated to politicians