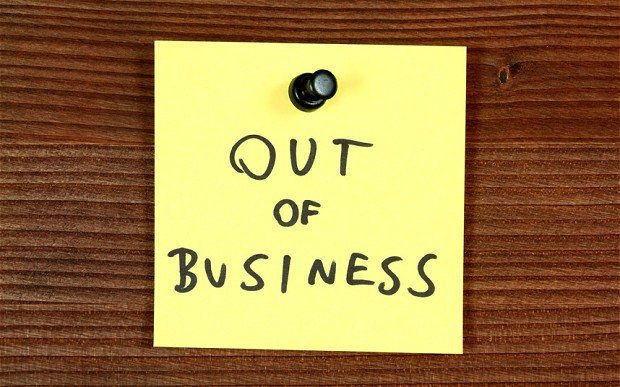 ONRC: Insolvencies went up by almost 20 pc in Q1

The number of insolvent companies and authorized individuals (PFAs) grew by 19.31 percent in Q1 compared to the similar period of 2017, to 2,305, according to National Trade Register Office (ONRC) data.

Most insolvencies were in the wholesale and retail trade, repair of motor vehicles and motorcycles –697, up 25.59 percent.

Insolvencies in Romania are twice as high as the Central and Eastern European (CEE) average, according to data recently presented by Coface.

”2017 brought 8,256 new insolvency procedures, up 3 percent year-on-year, when 8,053 new procedures were registered. Despite the minimum from the last 15 years, Romania reports an average level of insolvent companies compared to 1,000 active companies of 2.4 percent,” Coface report shows.

Debates on the justice laws, resumed by the special committee on May 2. What is President Iohannis’ opinion about certain amendments?

Five Romanians born in 1918, celebrated in Bucharest within centenary project