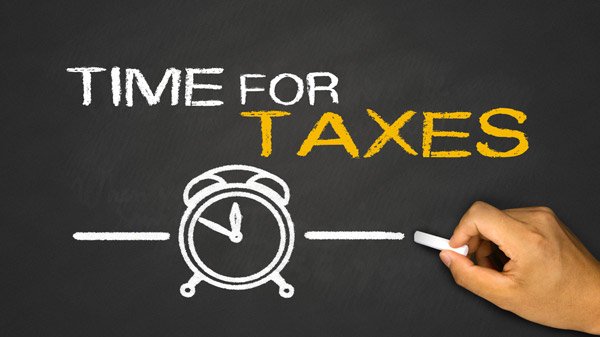 Romania climbed five positions and now ranks 50th in PwC’s Paying Taxes global index, 2017 edition, which measures the ease of paying taxes for a typical company in 190 countries around the world, a press release informs on Thursday.

“We can see that many states in Central and Eastern Europe have made considerable progress in the past year regarding the ease of paying taxes. Thus, the Czech Republic jumped from the 122nd position to the 53rd, Poland climbed from 58 to 47, Slovakia from 73 to 56, Hungary from 95 to 77 and Bulgaria from 88 to 83. The Republic of Moldova also had a spectacular boost from ranking 78th last year to 31 in 2016 in the Paying Taxes index. This evolution underlines the fact that there is more intense regional competition regarding the ease of paying taxes and reducing the tax burden, and Romania should continue and intensify the rhythm of positive fiscal measures adopted in the past years in order to become a more attractive destination for investors,” stated Mihaela Mitroi, Tax & Legal Services Leader, PwC Romania.

The total tax rate, which measures the share of taxes and contributions paid by a firm as a percentage of profit, was of 38.4 percent in Romania in this year’s edition, below the EU average (40.3 percent) and the global one (40.6 percent).

When taking into consideration the number of hours necessary to comply with the tax legislation, Romania is one of the best performing states in CEE, with 161 hours per year, compared with an EU average of 164 hours and a global average of 251 hours.

Regarding the number of tax payments, a local company has to carry out 14 payments every year, compared to the world average of 25.6 payments and the European one of 11.8 payments.

A first: Romanian MEP elected chief-negotiator of the European Parliament for the 2018 EU budget

Restaurants, bars, cinemas and gambling halls to re-open as of Monday