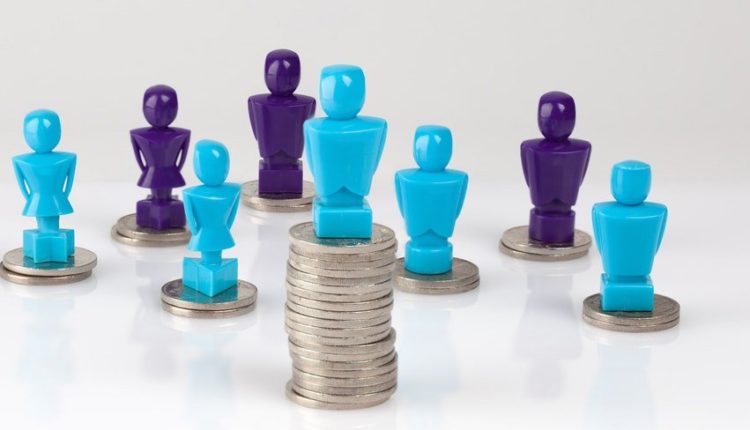 Romania has among the highest levels of income inequality in the EU, report says

High income inequality in parts of Central and Eastern Europe could expose countries to credit risk in times of weaker growth, while the measures required to address the root causes vary from country to country, a recent Scope Ratings report says.

According to the survey, income inequality in the 11 CEE member states of the EU is closely related to their respective economic convergences to EU-28 average income levels. Three more advanced economies in the region show the lowest levels of income inequality across all EU countries, namely the Czech Republic (AA/Stable), the Slovak Republic (A+/Stable) and Slovenia (A/Stable). Conversely, Bulgaria (BBB+/Stable) and Romania (BBB-/Negative) are still catching up: they have among the highest levels of income inequality in the EU.

A variety of other factors explain why inequality is higher in some CEE countries than others: how skilled a workforce is, how redistributive welfare policies and tax systems are and how strong governance is. These factors in turn explain why levels of inequality can sometimes diverge even among countries where average incomes are similar or have risen towards those of more advanced EU economies. Latvia (A-/Stable) and Lithuania (A-/Positive) have relatively high levels of inequality even though per capita incomes are roughly 75% of EU averages (in purchasing power parity terms).

“While some income inequality is inevitable as countries increase economic efficiency and innovation, countries where income inequality is persistently high are more vulnerable to economic shocks that in turn are likely to amplify societal pressures, creating a more unstable political environment, especially where social welfare nets are limited,” says Levon Kameryan, analyst at Scope and co-author of today’s report. “The long phase of global growth we’re in currently has raised incomes across the CEE region, but an economic downturn could make it more difficult for governments to address lingering income inequality dilemmas,” he added.

Skills distributions across labour markets show that countries with a high share of medium-skilled workers have less income inequality than those with lower shares.

“Bulgaria and Romania continue to converge with richer EU countries, benefiting from skills distributions in these countries that elevate technology-led growth. That said, their governments need to tackle the lack of resources available to enhancing educational outcomes, without which further convergence in income levels, which would reduce inequality, will be very difficult,” says Bernhard Bartels, analyst at Scope.

Strong redistribution policies are related to lower income inequality too, but the relationship is not linear.

“Some countries show a strong link between redistribution and inequality levels, such as in the case of the Czech Republic, whereas income inequality remains relatively high in other countries even though they redistribute to a similar or even higher extent, such as in Hungary,” says Giulia Branz, analyst at Scope.

Governance is another crucial determinant of income inequality level though, again, the relationship is non-linear.

Weak governance appears strongly related to higher inequality, but the better a country’s governance is, the less that small differences in governance quality matter, and the more that education, tax and welfare systems play a role in determining inequality outcomes. Bulgaria and Romania have higher levels of income inequality than Croatia (BBB-/Stable) does – despite similar sovereign ratings and levels of income between these three credits – possibly explained by Croatia’s better governance performance.

EC cannot start its mandate because of Romania. EP to allow new Commission to start on December 1

INS: Bankers’ wages dropped, the ones in the public sector slightly increased…

Survey: What are the biggest fears of the employees back to office?

592 new cases of coronavirus in Romania in the past…

Romanian passengers who travel to the Netherlands, not…