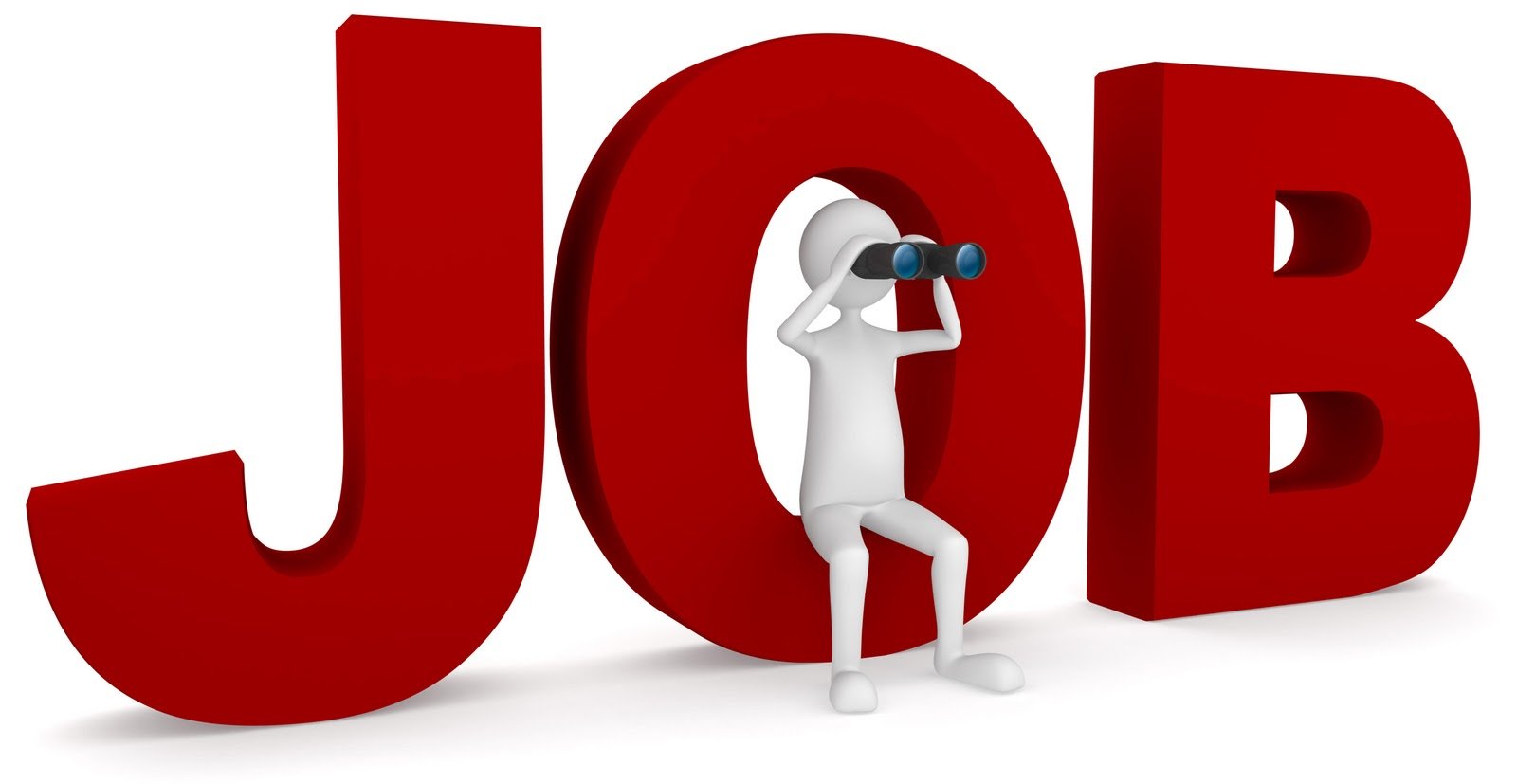 The labour market in Romania has radically changed in the last year, due to the novel coronavirus pandemic, with job seekers willing to make concessions when hiring, like accepting lower wages or inferior positions, says an eJobs survey.

So, unlike in 2019, when employers were the ones who were forced to make some compromises to lure as many relevant candidates as possible, now it’s job seekers who have to give in and accept concessions that they would have not considered until recently.

The study reveals that the main compromise that job seekers made was to accept lower salaries than they would have normally accepted.

34% of the respondents say that they got hired on a position below their expertise level, while a quarter of them made no compromise, but are still searching for a job.

No feedback from the companies

The candidates who did not manage to find a job this year, the hardest thing was that, after applying, the hiring company did not provide them with any feedback. 50% of the respondents complained that they had not got any answer from the company after submitting their resumes.

Other obstacles in finding jobs this year were that there were not enough jobs fit for their profile or their city of residence, the low number of part-time or remote jobs.

Most of the candidates who have not found a job so far (44%) say that they will most probably accept a job below their expertise level, while 43% are willing to take up employment for a lower wage than they had previously had.

However, those still in search for jobs are also willing to relocate to another city or country, to accept a part time job or to change their professions if they do not find a job in the upcoming 2-3 months.

21% of the respondents say that, despite losing their old job this year, they managed to find a more suitable job, 12% say they have taken courses for professional reconversion, while 8% opened their own business or decided to leave the country. Yet, more than a half say that no positive change has been made in their life in the last six months.

The survey was conducted on 900 respondents during October 14-26.

Romanian startup .lumen in the semifinals of EIT Health Catapult

Morocco suspends all flights over Omicron fears. 72 Romanians blocked there