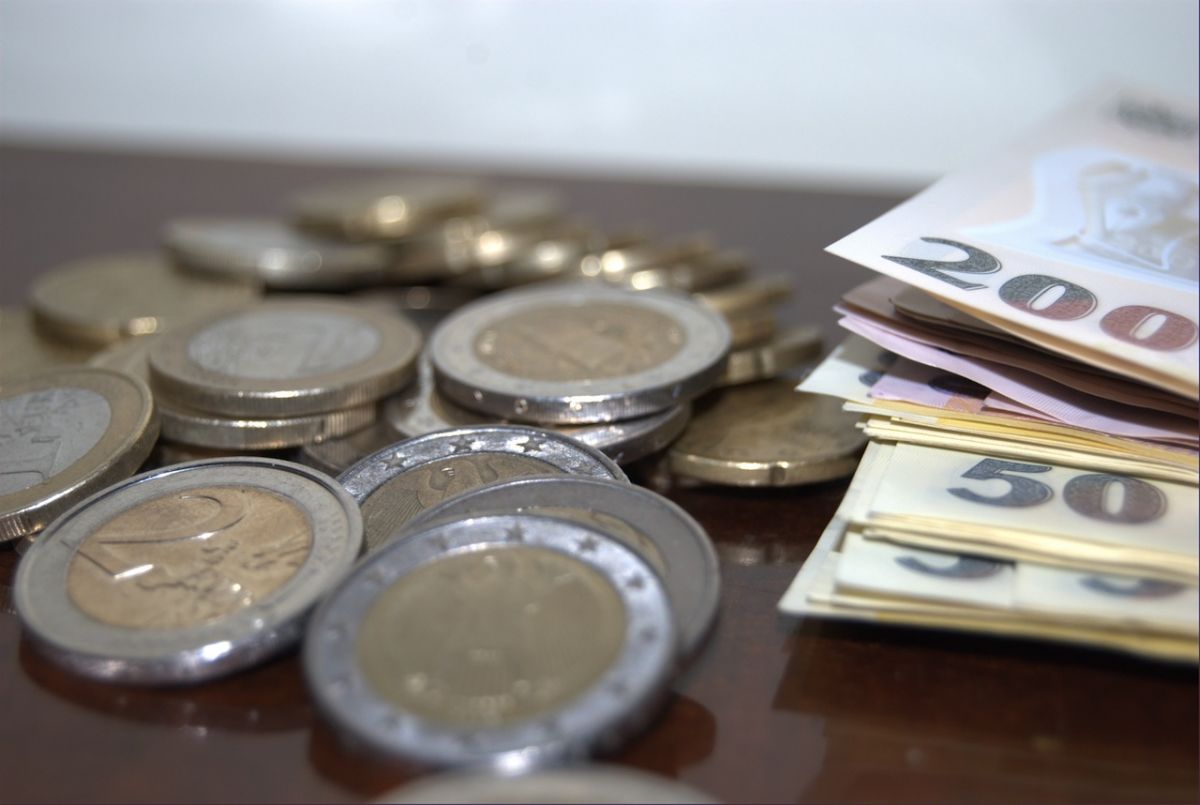 The central bank RON/EUR reference exchange rate has reached the highest level since April 23 on Friday – 4.4645 RON per EUR. The RON depreciation comes in the context of regional trend due to foreign investors’ reluctance.

“The exchange rate is in the trend with the region. We are talking about avoiding risks. On the market there were commercial orders, but the transactions recorded a mix of local and foreign banks. This is an obvious depreciation of the national currency,” a dealer said.

The HUF has depreciated by 0.3 percent against the EUR, while the PLN registered a 0.2 percent decrease.

Romanian startup Bob Concierge has raised 6 mln. euros from US based investment fund…

The future belongs to the digitalized companies, study says

As Romania fights the Covid wave 4, hospitals face the…