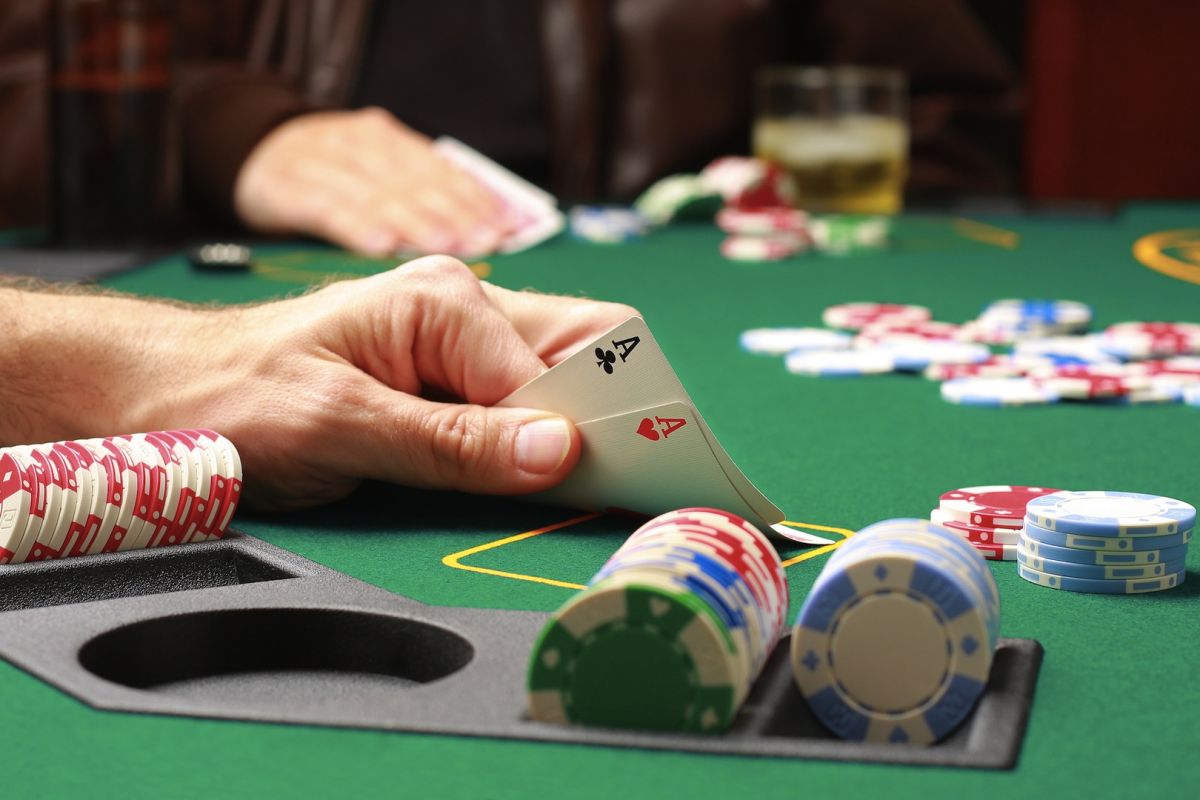 Taxes on gambling to be posted in euros

According to the Odette Nestor, president of the National Office for Gambling, the government approved on Monday a draft ordinance to regulate gambling. One of the main provisions reads that taxes will be posted in EUR. “For most licenses taxes are to be posted in euros instead of RON. For example, instead of posting RON 8,000 as before, the tax will be EUR 1,800 on specific kinds of gambling. The license tax for casinos will be EUR 100,000 instead of RON 400,000 as it is now,” Nestor also said. The ordinance refers to online gambling too trying to protect the under-aged.

The government ruled that temporary gambling will be authorized, slot-machines and bingos in resorts for a three-month interval, with the option to extend the period for maximum three months. “Temporary license was set up in order to promote tourism in certain regions,” Odette Nestor also added at the end of the government meeting.

The new rules are to be applied also to the National Lottery.

Nestor in confident the emergency ordinance regarding gambling will put Romania in line with the European Commission rulings, as it ruled out the compulsoriness for operators to be Romanian legal persons.

The most beautiful ski destinations in Romania this season

The residential sales market will go through a period of stagnation and correction,…