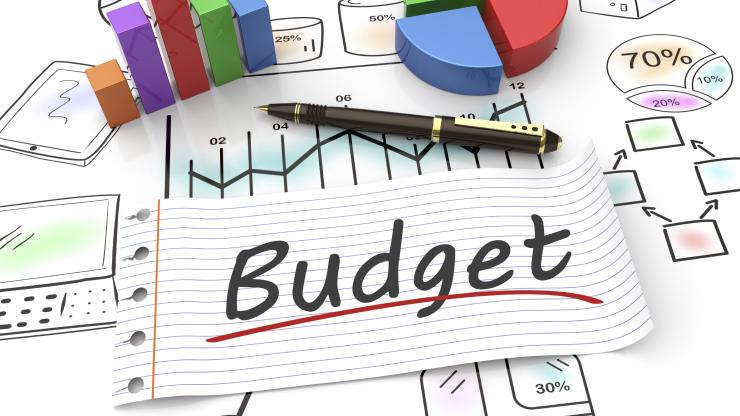 The first budget rectification in response to COVID-19 crisis: More money to Health and Labour portfolios

Finance minister Florin Cîțu has revealed the budget rectification draft to be adopted in the government sitting today. According to the first budget rectification enforced in response to the Coronavirus crisis, the budget deficit increases to 6,7% of GDP, with such portfolios as Health, Labour and Development getting more funds.

The Finance minister has also assured there will be no tax increases this year.

“The deficit climbs up to 6.7% of GDP. We’ll cash less than over RON 20 billion from the domestic economy. Net revenues are declining by RON  19.4 billion, as we receive money from the European Commission –  RON 3.8 billion. The budget expenses are up by RON 12.5 billion,” FinMin said, adding that it is clear the private economy is in a situation of maintaining its pre-production capacity.

According to the budget rectification draft, the revenues of the reserve fund are increased by RON 3 billion, in case the state will need to resort to these money until the next rectification.

The three ministries to receive money at this rectification are Labour – RON 8.1 billion and Health – RON 3.8 billion and the Development – RON 1 bln.

The expenses on social securities are increased by over RON 6 billion (used to cover the technical unemployment ensured by the state during the coronavirus lockdown and for other healthcare expenses).

The minister has also ensured there is money for investments and the funds will not be sacrificed. The Development ministry’s budget has been supplemented by RON 1 billion.

“We are not revising any investments. We will not increase taxes this year either. We’ll inject money in the economy. We’ll reimburse the VAT in anticipation”, Florin Citu said.

The FinMin also told mass media that the provision of increasing pensions by 40pc remains valid. The government is also not dropping, at least for now, the intention to rise child allowances, as the Parliament had voted at the end of last year.

Traditions and popular customs on Maundy Thursday in Romania

European Commission: Romania, Croatia and Bulgaria can be full members in Schengen

What Europeans and Romanians want for Christmas and how…

EUR 3.7 bln for the rehabilitation and modernization of…

Romanian judge from CAS tells how the banned substance…