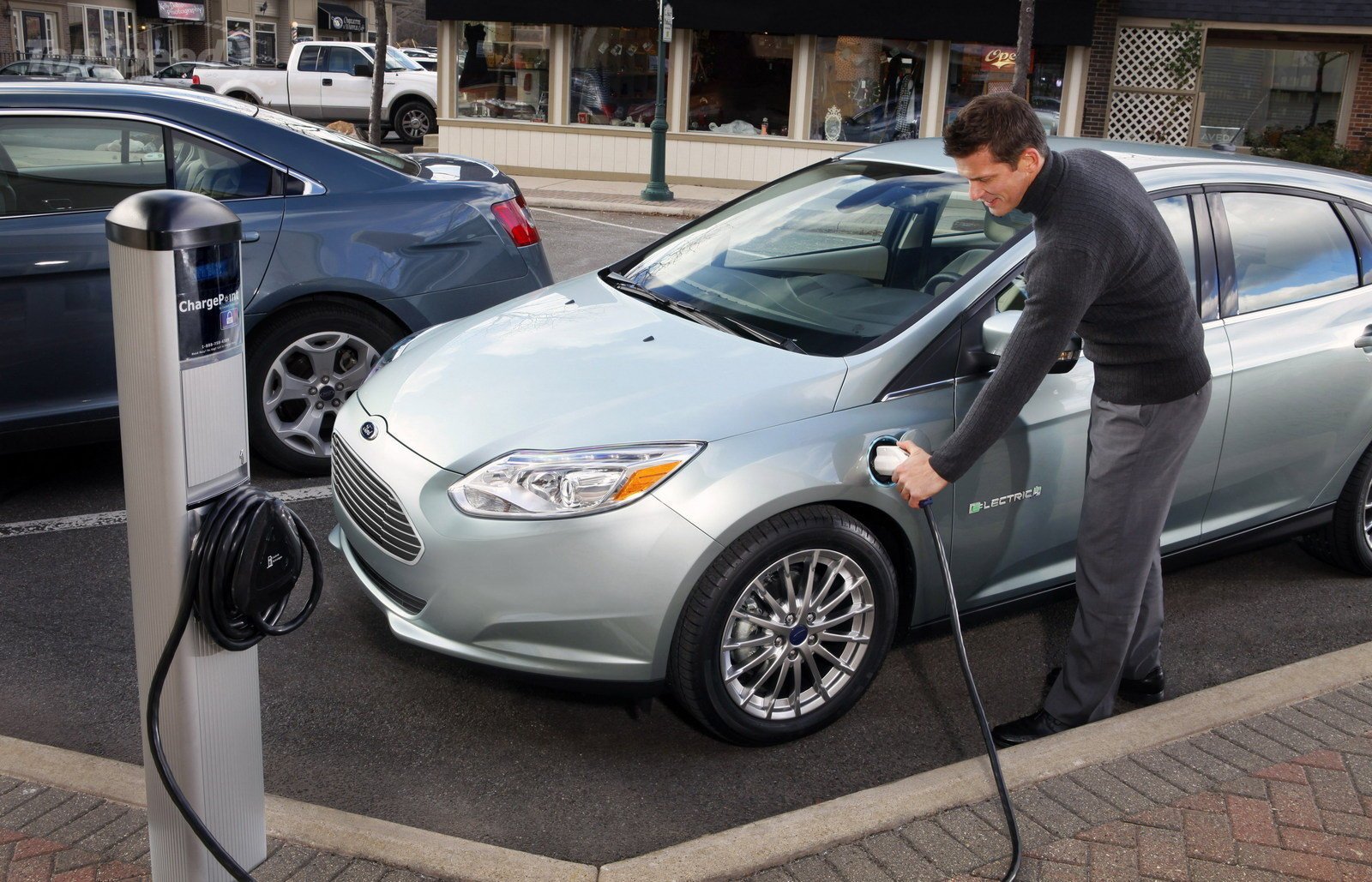 The number of electric and hybrid cars sold in Romania climbed by 125 pc, to 411 units at end-October

After the first ten months of this year, the sales of new electric and hybrid cars in Romania hit 411 units, recording an increase of 125.8 percent compared to the same period in 2014, the Automotive Manufacturers and Importers Association (APIA) data show on Thursday.

The number of eco-friendly cars reported during January-October period accounts for 0.5 percent of the total new marketed vehicles.

According to APIA, 25 of the total 411 cars are 100 percent electricity-powered. At end-October, 182 ‘green’ cars were marketed and just six of them were completely electric.

By the type of fuel, diesel-fuelled vehicles kept dominating the Romanian market with 53.3 share of the total marketed ones (42,503 units), while petrol-fuelled cars accounted for 46.2 percent of the market or 36,825 units.

In 2015, the ‘car scrap’ program has been configured with differentiated eco-bonuses, which is added to the RON 6,500 the scrapping premium with the possibility to combine no more than two eco-bonuses for the purchase of a vehicle.

The most recent information supplied by the Environment Fund Administration shows that the Romanian individuals and companies had booked 19,500 vouchers through ‘car scrap’ program by October 8.

Gov’t to take responsibility on taking down…

Risk for coronavirus to reach Romania is low, healthcare…