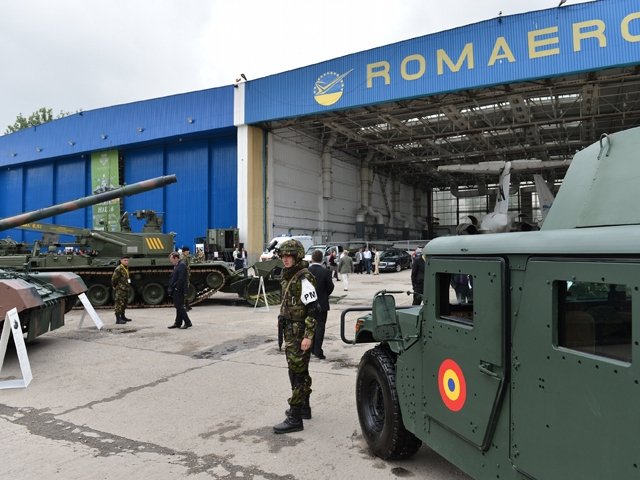 Up to 150 Romaero employees to be laid off. RON 5.6 M from state budget for compensatory wages

Romaero, the largest company in the Romanian Aerospace Industry, held by the Ministry of Economy, starts the collective dismissal of 150 employees, to cut spending in order to the financial recovery, according to the information posted by the company on its website.

Sources from the Ministry of Economy told News.ro that a ‘reform’ at executive management level is also considered.

Currently, the company has 842 employees.

The layoffs were initially scheduled to start from July, but they were delayed because the Government Decision, mandatory in this case, has not yet been approved.

According to the layoff plan, the collective redundancies will be made by compensation payment with money from the state social insurance budget for two years maximum, which could cost the state RON 5.65 million.

Following the dismissals, the company estimates a reduction in personnel expenses by about 18 percent.

Romaero justifies the layoffs by the need to lower load factor, a result of the investment lack in technology over the last 25 years.

The losses continue this year too.

Moreover, the Court of Auditors will start an inspection on the state-owned company and will check the company’s activity during 2012-2015, especially the procurement contracts and additional acts.

Romania risks infringement procedure due to changes to the energy law