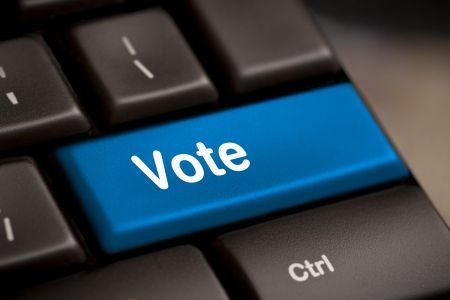 2016 elections might have IT system for combating multiple voting

An IT system for preventing and combating multiple voting was presented on Tuesday by the Special Telecommunications Service (STS) head Marcel Opris to the Electoral Code Commission.

The system is based on the ID card scanning, on identifying the personal numerical code (CNP) and could be widely applied in the 2016 local elections.

Opris said that such a system was first introduced in 2010 at a college in District 4 in Bucharest and checked during two by-elections.

The system consists of installing a computer and a scanner at each polling station, the scanner reads the last two lines on the identity card, containing the CNP and the expiration date, after which they are introduced in a database, this meaning that the vote was exercised and that entering these data to another polling station means detecting a possible fraud, the STS official explained.

The STS chief told the Electoral Code Parliamentary Committee members that these applications are protected, that data are encrypted and that they cannot be viewed by anyone.

He added that in the areas where an Internet connection is not possible alternative methods can be used, such as sending SMS or through a call center with 112 status.

President Iohannis: The situation is critical, actions to protect the population are…