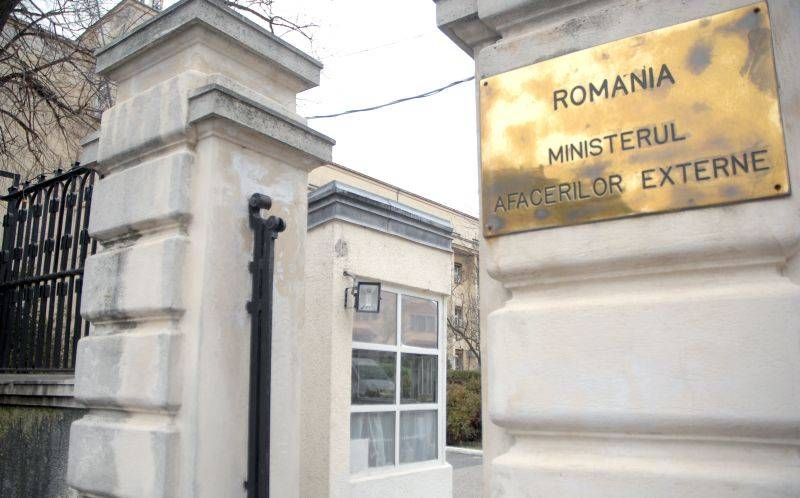 The Court of Auditors report claims that the Romanian Foreign Ministry (MAE) spends millions of euros to rent buildings abroad, in countries where it already owns some properties. On the other hand, MAE claims the Court of Auditors inspectors are not aware of the specificity of the diplomatic work abroad, realitatea.net reports.

On the other hand, large living spaces were rented for a low number of people, considered by the Court of Auditors as excesses.

For example, the embassy in Astana, Kazakhstan, has an area of 400 square metres with a rent of almost EUR 5,000 per month, although the institution has only two employees. The situation in Warsaw is not much different: MAE paid EUR 4,000 per month for a 560 metres residence for two people. The Court of Auditors notices similar situations in Bangkok, Prague, Tunis and Nairobi.

MAE representatives have told evz.ro journalists the institution pays attention to the issues noticed by the Court of Auditors. They claim that the report does not take into account the specificity of the diplomatic activity abroad and that the prices are high due to the real estate market in each country. “The offices of the diplomatic missions, of the consular offices or the rented housing can be rented only in safe residential areas,” MAE informs.

Dutch PM, Austrian Chancellor on Schengen: “We are united in our objection to…

DefMin in Chisinau: Republic of Moldova is not ready for NATO accession

Victor Pițurcă was released: “I have nothing to do…

OMV gets away with the energy solidarity tax this year,…