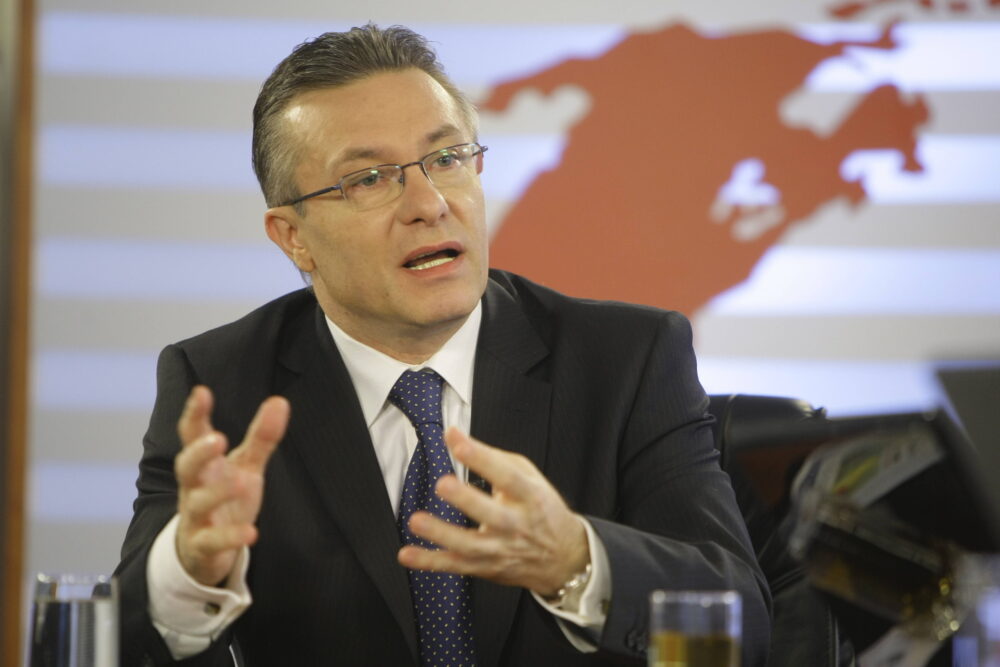 By Romania Journal Last updated Mar 7, 2021
0 144
Share
Cristian Diaconescu was elected as chairman  of the People’s Movement Party (PMP) within the party congress in Sinaia on Sunday. He was also designated the PMP’s candidate for the presidential elections in 2024.
Diaconescu was the only one who ran for the party’s top position, submitting a team and a motion entitled ” Respected Romania”. The motion was voted by 550 delegates, with 11 votes against.

The congress delegates also voted by 557 to 8 to give up the merger with UNPR.

PMP failed to obtain seats in Parliament at the 2020 general elections. PMP has two MEPs, the former president of Romania, Traian Basescu and Eugen Tomac, the former leader of PMP, as well as over 70 local councilmen and 49 mayors.

Romania: compliance with GRECO’s recommendations to prevent corruption in…

PM on potential scenarios after June 1: No mask at the seaside and in the mountains,…