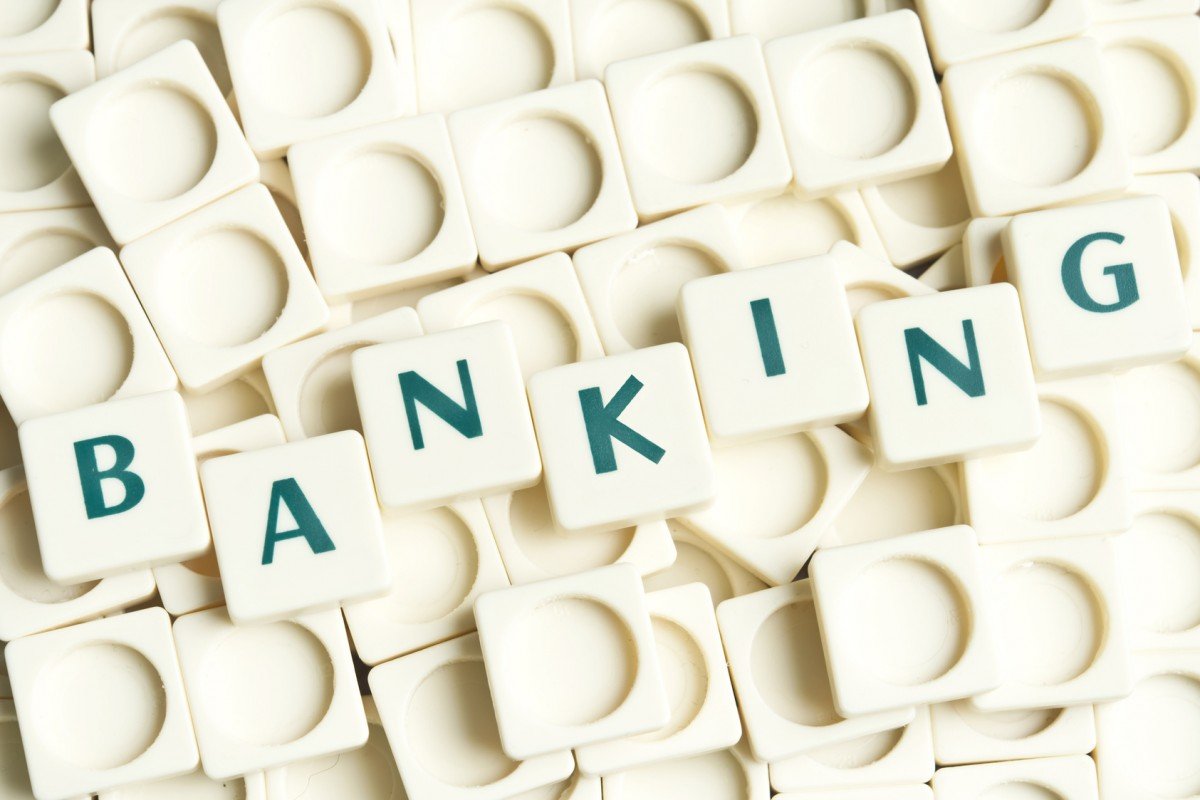 The Representation of the European Commission to Romania has reminded Romanians who have a bank account which are the benefits they are entitled to when making payments in the EU or when they get cash out of an ATM while in a member state.

The statement comes after PM Dancila’s state adviser, Darius Valcov, has recently said that he takes his salary cash „in an envelope”, also claiming he knows people who „ran out of money due to the bank charges”.

„I know so many people with money in their accounts and they ran out of the cash for the bank charges have eaten them. They had EUR 500 and after ten years…nothing, the charges are high”, Valcov said.

The European Commission reminds those 58% of Romanians with bank accounts (according to a World Bank report in 2017) that banks cannot charge them higher fees than for a corresponding national transaction when they make cross border payments within the EU.

According to the EC Representation, banks in the EU member states are compelled to enforce the same rule in the case of money transfers from one account to another in various EU countries, on cash withdrawals from the AMTs in the EU countries, on credit or debit card payments.

Moreover, retailers and banks cannot levy extra taxes only for the use of a certain card, be it credit or debit card.

Zonal Urban Plans for the Bucharest districts suspended for 1 year

Volt Europa announces the registration of the political party in Romania

CFOs in Romania are more optimistic than in 2020, but…

FIC: Investments, the trigger that can restart the…