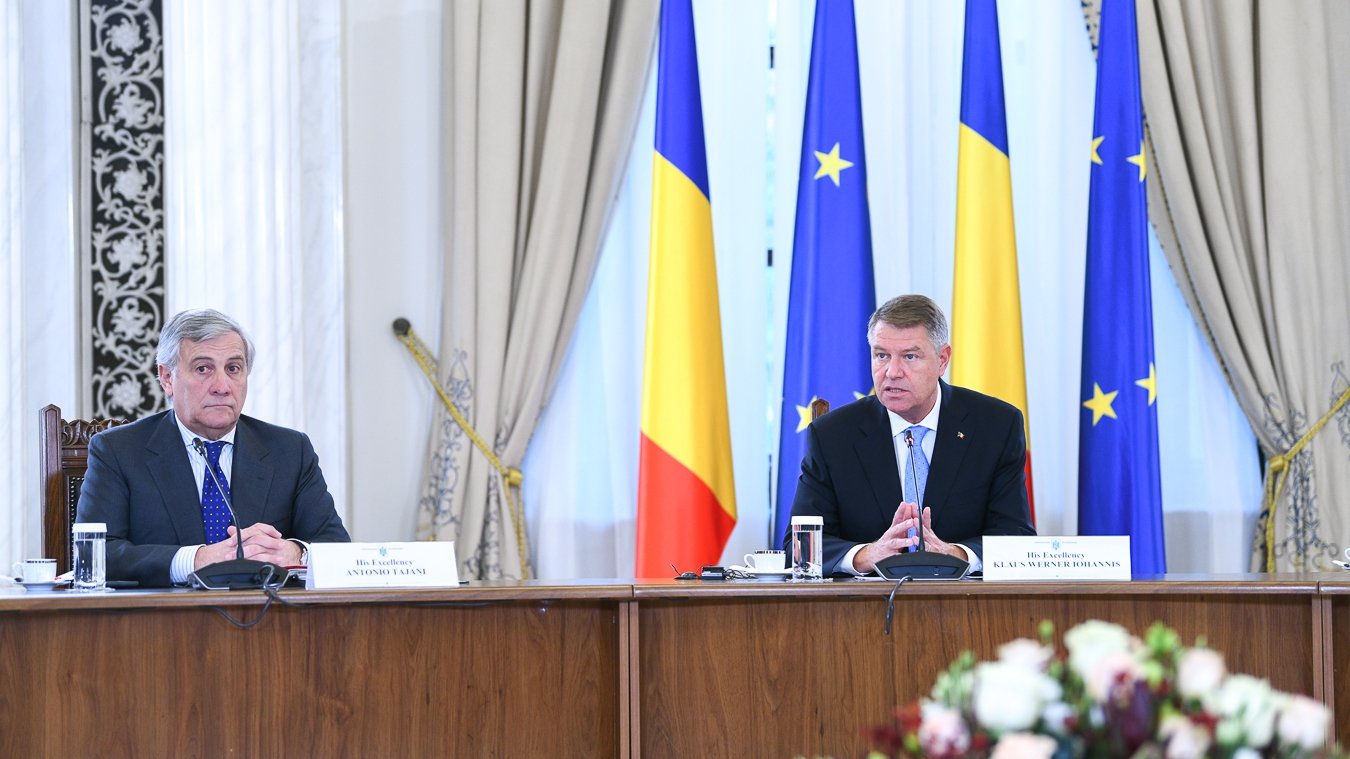 European Parliament President, Antonio Tajani, has had talks on Wednesday with President Klaus Iohannis, Prime Minister Viorica Dancila, as well as with the opposition, with PNL Chairman, Ludovic Orban.

During the talks, President Klaus Iohannis said Romania wants to contribute to the promoting of the common European agenda, based on consensus and constructive spirit. 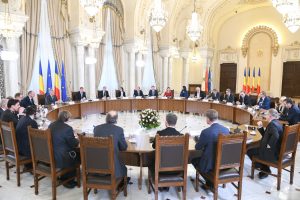 “The European Parliament is a key partner in the mandate Romania is to take over, the presidency of the EU Council and, generally, in regard to cooperation with all European institutions. Romania fully shares this pro-European orientation and we will assume it as EU Council presidency holder, I am confident that through our actions we can build a stronger and better European Union. (…) We will face multiple challenges, which affect the citizens’ lives, as well as the governments’, therefore we should prove realism and ambition. I assure you, Romania wants to contribute to our efforts in promoting the common European agenda, in a constructive spirit and in consensus,” President Iohannis said.

In turn, the EP President, Antonio Tajani, has recalled the fact that during the Romanian presidency of the EU Council the Euro-elections will take place, reason for which, together, it is needed a constructive message to the European citizens, regarding the work of the European Parliament.

“You play a very important part for us, because you are not only the President of Romania, but you are also a member in the European Council and we need your support on two-three crucial issues for the European Parliament,” Tajani said during the meeting.

Earlier on Wednesday, Antonio Tajani had talks with PM Viorica Dancila at Victoria Palace, approaching the issue of accession to the Schengen area.

The European Parliament President said it is high time for speeding up Romania’s accession to the Schengen area.

“I believe the moment has come to speed up Romania’s accession to the Schengen space. As we have to better guarantee our borders and our security, and the countries on stand-by should join Schengen as soon as possible,” Antonio Tajani said during the joint statements with PM Viorica Dancila, at the end of the Conference of Presidents of the European Parliament with the Government of Romania, organized in view of the taking over, by our country, of the presidency of the EU Council as of January 1, 2019. 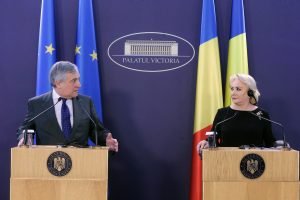 Prime Minister Viorica Dancila has announced on Wednesday that the Romanian Parliament will shortly vote the complete programme of the EU Council presidency.

Appointment of Adina Florea as DNA chief prosecutor, rejected by the head of state

153 new Covid infections one death in the past 24hrs

Code Orange alert for extreme heat in Bucharest, 8 counties, Code Yellow in other 25…

The story of the church in Romania…. in the middle of…