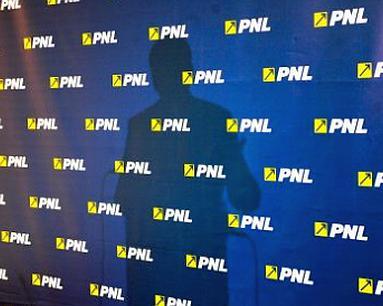 “We file today the simple motion against the Health Minister, calling for her dismissal. In PNL’s view, Mrs. Pintea is the godmother of the regulation on cash bonuses and of the Government decision, she is the main one responsible for the chaos in the health system in terms of wages,” Roman said after the PNL Executive Bureau on Monday, hotnews.ro reports. 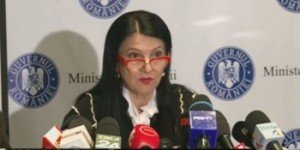 The Deputy added that the motion refers to the chaos in the wage system and that the family physicians have become the ‘Cinderella’ of the health system in Romania. Then, people die in hospitals with the PSDragnea Government in office and a new crisis of oncology medicines is ongoing.

Thus, on April 26, a rally will be organised in Bucharest with over 10,000 people expected, a warning strike will take place on May 7 and the general strike will be triggered on May 11, ziare.com reports.

The leaders of the Sanitas Trade Union Federation announced that they have defined the main claims: “We are asking for the amendment of the wage law – the collective labour contract, the 30% threshold for cash bonuses and the unitary wage growth for all the colleagues.”

Numerous protests were held in the past weeks in the hospitals throughout the country, as many health system employees claim they’ve collected reduced earnings by up to RON 1,700.

Health Minister, Sorina Pintea, admitted that about 10% of the health employees have collected reduced earnings, but claimed the hospital managers should decide on the ways to compensate and correct the reduced wages.

PM: State of alert will be most probably extended, yet no new restrictions envisaged.…