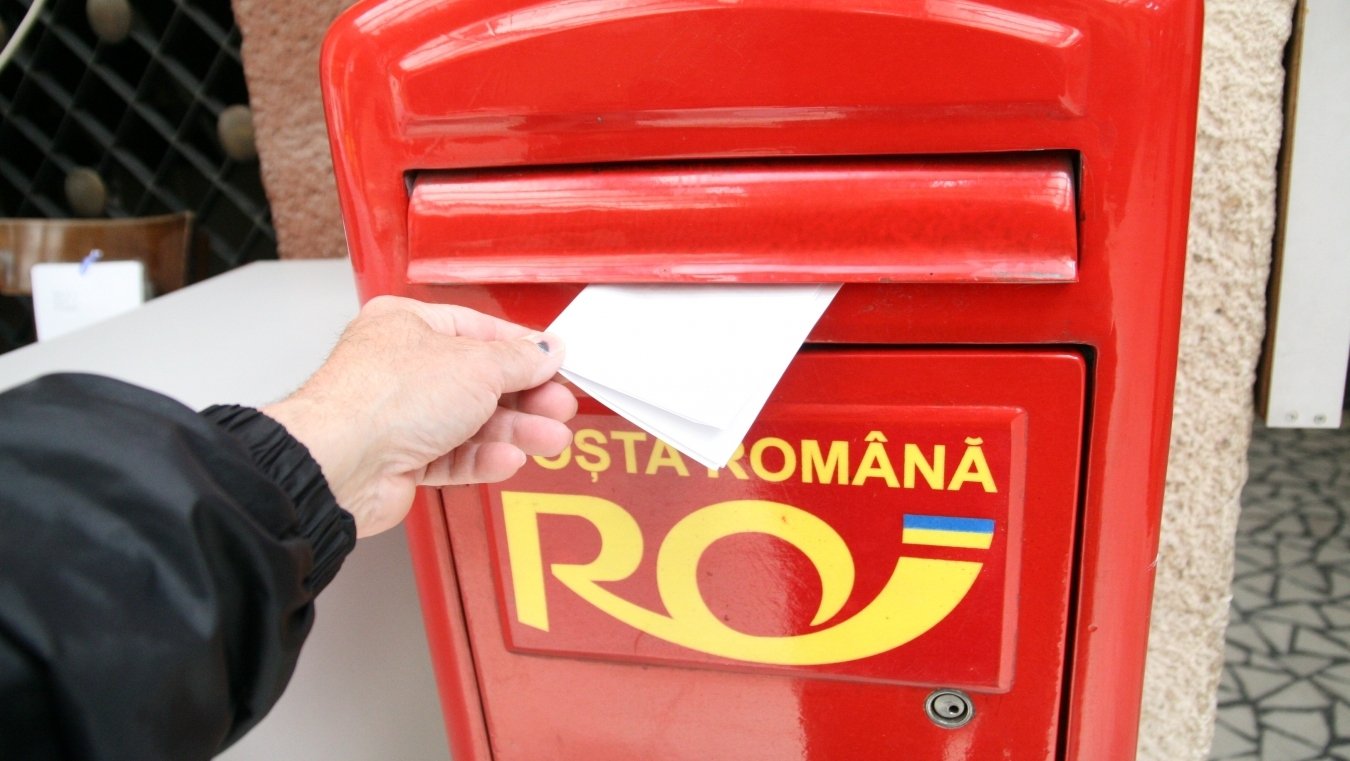 Liberals will sue the Social Democrat Party (PSD) for concluding a protocol with the state-owned Romanian Post through which the ruling party is distributing PSD electoral flyers to the pensioners.

National Liberal Party chairman Ludovic Orban has announced on Monday that his party will take PSD to court, accusing the Social Democrats of turning the Romanian Post „into a PSD branch”.

Meanwhile, the Romanian Post confirmed that it has signed a contract with PSD, worth almost RON 1 million to distribute the flyers.

„We’ll sue PSD for an unimaginable crap using the Romanian Post. (…) The protocol with PSD comes amid promise that a draft law will be adopted to included the postmen working on the field and on night shifts in the category of staff working in special conditions. To turn this potential regulation in the support of the Romanian Post’s employees into a type of bribe that PSD is giving already falls under the criminal law. This protocol practically proves that the Romanian Post and its trade union have been turned in a PSD branch, and we cannot accept that,” the PNL chair continued, adding that the flyers is full of „fat lies” about PNL.

Orban has denied the allegations that PNL would want to stop aids for pensioners and people with cancer and other vulnerable social categories.

The first to warn over this deal was PNL deputy Gigel Stirbu, who revealed that postmen were asked to sign a document through which they commit to distribute electoral flyers for PSD.

„Starting this morning, all postmen were asked to sign an agreement through which they commit to take a flyer made by PSD to every pensioner, together with the pensions,” Stirbu posted on Facebook.

In his turn, PNL senator Catalin Toma informed that “the PSD electoral material is delivered to every household who has a pensioner”.

„The craps spread by PSD are crossing all boundaries of common sense and normality in a healthy society. They printed eight pages full of lies, without mentioning in these cheat sheets anything that would sentence them. There is no information who printed the flyers, who ordered them or in how many copies. The biggest mess is that the Romanian Post is taking these flyers to pensioners, to those who have slow access to real information”, Toma argued.

The Romanian Post confirmed to ziare.com that it cashed in RON 925,000 from PSD, based on a paid trade contract, to distribute promotional material of the Social Democrats. Yet, the Romanian Post claims that it conducts this activity as „the any other post office services”, while rejecting „any accusation of partisan politics”.

Budget deficit of 0.51% of GDP in the first two months

President slams PSD’s “never-ending” assault on the judiciary. Iohannis asks Gov’t to stop issuing GEOs on judiciary until after the referendum

Coronavirus death toll on the rise in Romania: 68 dead, the youngest victim was 27yo.…

Mass resignations of the medical staff across hospitals in Romania

Coronavirus death toll on the rise in Romania: 68 dead,…