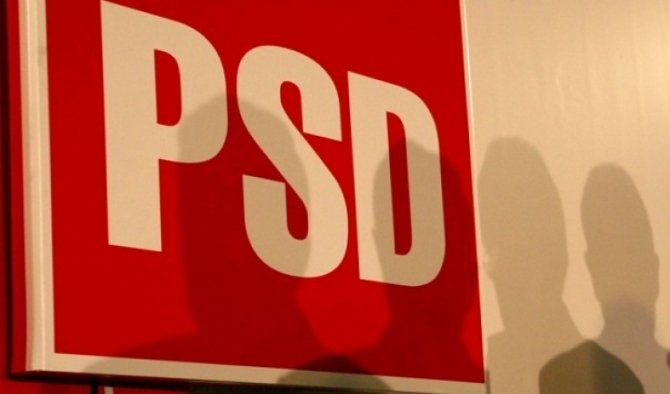 PSD retorts to the EC’s warning: “We are a sovereign, independent state”. Dragnea: “There is nothing unconstitutional in the justice laws”

Social Democrat MEP Catalin Radulescu has stated on Monday that President Klaus Iohannis had asked the EC representatives attending the EU informal summit in Sibiu to put pressures on the Romanian Government in case the criminal codes amendments are adopted. Radulescu said that Romania is sovereign state, while the Romanian Parliament is the only one entitled to legislate, including on criminal matters.

“Our message is (…): we are a sovereign, independent state, we make the politics in our state, the same way the Czech republic, Hungary, Poland, Italy and the rest of the countries do. Those from the European Commission or MEPs, besides staging their show now for there are European elections, should come and sit at the table and listen exactly what has happened in Romania all these years, I said it hundreds of times, but it seems someone won’t listen, it seems they are more interested in what certain Romanian country traitors are saying and certain people are sending all kind of lies to the European Commission,” said Radulescu.

The SocDem deputy said he has no proof that President Iohannis is involved in this matter, yet arguing things are clear in this respect. “Proof is clear and obvious here, considering that immediately after the summit several European community’s representatives have just tackled this topic, it means someone has told them that,” he argued.

Asked if PSD is giving us adopting the criminal codes’ amendments, Radulescu replied:

“Do you think that we, the Parliament of Romania, are some kind of clowns of Europe?”

In her turn, ALDE MEP Renate Weber told Hotnews.ro that the first vice-president of the EC, Frans Timmermans has made an „unworthy move” through the letter sent to the Romanian authorities threatening to trigger Article 7, arguing that the European officials have turned Romania into Europe’s bad apple in order to hide the problems of other countries.

PSD chairman Liviu Dragnea has also reacted on the European Commission’s announcement on Monday night, telling Antena 3 private broadcaster that none of the articles recently adopted in Parliament on the justice laws in Romania is violating “principles or existing articles in the Criminal Codes” from the EU member states.

The Soc Dem chairman stated that it’s not a coincidence that the first vice-president of the European Commission, Frans Timmermans, has sent a warning letter to Romania just one day after the Sibiu Summit, arguing that the authorities in Bucharest will respond to the letter.

“The letter reached the Chamber of Deputies today. I asked my colleagues Mr. Iordache and the colleagues in the legal committee to have a look.  I said last days that Iohannis is cooking something. When has ever Frans Timmermans helped PSD? Let’s be serious. There is no unconstitutional article in the law adopted in Parliament. There is no different coma in the European countries. Everything that doesn’t suit Iohannis is inconvenient. All that Iohannis shouts is coming from Brussels (…) We’ll respond from the Parliament (…) There was the Sibiu summit on Thursday, the letter comes up on Friday. The inspiration came from Sibiu and has nothing to do with the electoral campaign”, Dragnea argued.

Serious accusations of electoral fraud in Bucharest’s Districts 1 and 5.…

Local by-election: How many mayor seats have the parties won?