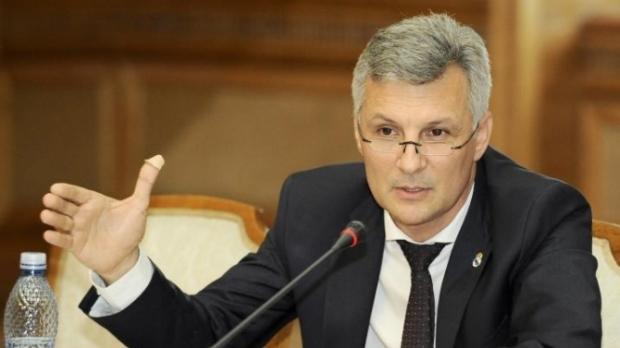 Senate Economic Committee: ROBOR Index is the result of arrangements between commercial banks

ROBOR has nothing to do with reality, it is an index resulted from arrangements between commercial banks, under the wing of BNR, this is the preliminary conclusion drawn by the Senate’s Economic Committee, which has conducted an investigation on the manipulation of ROBOR.

“The Senate has mandated the Economic Committee to carry out an investigation on the way an investigation conducted in 2013 was concluded, investigation on an eventual manipulation of ROBOR. After one month of hearings, following the statements of those invited, the committee has decided to issue a preliminary conclusion. We have reached the conclusion that ROBOR has nothing to do with reality. ROBOR is not what we have been told, meaning the average interests for loans between banks, we have found out that it is not the average of transactions on the market, it’s simply an index resulting from arrangements between the commercial banks, under the wing of BNR,” ALDE Senator Daniel Zamfir said on Thursday.

He will send letters to Finance Minister Eugen Teodorovici and National Bank Governor Mugur Isarescu, urging full transparency in calculating ROBOR or its replacement by another index, ziare.com reports.

ROBOR does not reflect reality and has to urgently be removed from the interest rates for Romanians, as one or two months more payments are a burden for those with loans.

“It’s the duty of the Government and of BNR,” he added.

Further hearings are needed and then the committee will issue the final conclusion of the investigation.

“We still have to hear two more important persons, I hope they understand it’s their duty to come: the head of the Supervision Directorate with the National Bank, Nicolae Cinteza, who hasn’t been allowed to see us and we have sent another invitation; the second one is the leader of PNL senators. We hope to hear them next week and then to draw the conclusions,” Zamfir said.

Update2: Gov’t to issue ordinance against taxi piracy, as COTAR carriers protest against with 1,000 taxis. Uber and Taxify react

Which is the Romanian bestseller in the past 30 years?

Hearings of ministers in the Orban Cabinet II kick off today