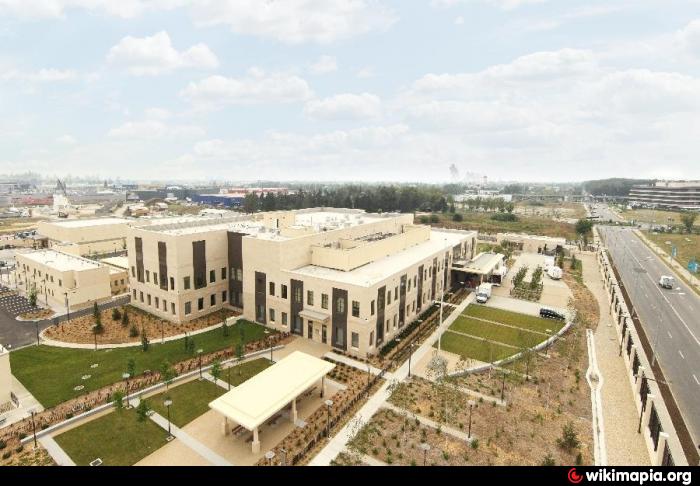 The Bucharest Court of Appeal ruled that the entire commercial area in northern Bucharest previously held by businessman Puiu Popoviciu should return to the state property. Those 224 hectares in northern Capital accommodate several shopping centers, and also the new headquarters of the US Embassy to Romania.

The ruling announced by judges on Friday, December 28 is not final and can be challenged in 10 days. Businessman Puiu Popoviciu was sentenced to seven years in prison in the Baneasa file in August this year.

The ruling stipulates that those 224 hectares of land owned by Popoviciu should return to the state, but also that all documents signed with the businessman’s companies should be annulled, including the sale of a plot of land to the state to build access routes to the shopping centers in the area and to the residential compounds built there from the National Road 1.

At the same time, the court decided to notify the anti-fraud department and the National Anti-corruption Directorate on a project financed by EU money conducted by the Bucharest City Hall.

Cornel Șerban (former DGIPI head) has also been sentenced to prison (2 years and a half) in the Baneasa file, along with Ioan Nicolae Alecu (rector of Agricultural Science University in Bucharest) — 6 years in prison, Petru Pitcovici (former head of the General Anti-Corruption department in the Interior Ministry)- 2 years on probation, Ștefan Diaconescu — 5 years and prison and Andrei Mihai Bejenaru — 6 years in prison.

DNA says that, during 2000-2004, rector Ioan Niculae Alecu, has enabled the takeover of those 224 hectares of land from the state property to the property of Băneasa Investments SA,a company controlled by businessman Puiu Popoviciu.

Anti-corruption prosecutors also argue that the Agricultural Science University had no benefit following this deal, on the contrary, it lost the plot of land corresponding to the Baneasa farm that the university was managing.

BNR: Deposits of non-government resident customers – up by 2.2% in November

‘Henri Coanda’ Airport in Bucharest, among the cheapest taxi fares in…

Bulgarians and Romanians, in last places in the EU on using Internet