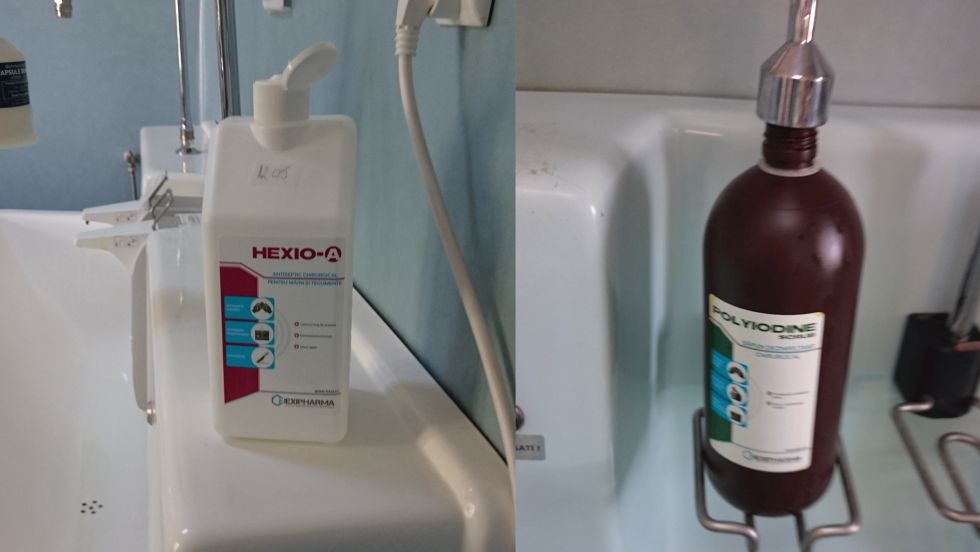 Disclosures in Hexi Pharma file: All products tested by Cantacuzino Institute have bactericidal and fungicidal properties!

‘Evenimentul Zilei’ newspaper reports it has got information from the Cantacuzino Institute in Bucharest on the testing of biocides from Hexi Pharma company. Judicial sources have revealed that the authorities have seized sealed samples from the warehouse in Mogosoaia and from several hospitals, have tested them and found that the efficiency of the Hexi Pharma biocides have passed the bacteriological test.

Two days ago Prosecutor General Augustin Lazar revived the Hexi Pharma file by announcing that the Prosecutor’s Office has received the test results on the efficiency of one of the lots of biocides, the results being ‘both positive and negative’.

Following the footsteps of the biggest scandal in the Romanian medicine, a scandal started from the disclosures made earlier this year by journalist Catalin Tolontan, who drew attention to the fact that the Hexi Pharma biocides are allegedly diluted by up to 2,000 times, the ‘Evenimentul zilei’ journalists claim they have found important information.

According to judicial sources quoted by the journalists, who have conditioned disclosures on protection of the source, the newspaper has got hold ot the results of the efficiency tests sent to the Prosecutor General by the Cantacuzino Institute, results kept under wraps by the authorities.

“Tests were made on each product, including Thor and Suprasept, i.e. the incriminated products from the very beginning, with which the scandal started. The document submitted by the Prosecutor General’s Office by the Cantacuzino Institute is quite clear: tests were conducted including on lots of Sept and Suprasept. On each product, sealed, was written where it had been taken from. All products have bactericidal and fungicidal properties! In other words, the Hexi Pharma biocides tested by Cantacuzino Institute have killed all viruses, all germs and all fungi exposed to biocides. For Thor and Suprasept products, the most contested items, the tests were the same,” the judicial sources said, according to ‘Evenimentul zilei’.

World Music, Traditions and Food at the 2nd edition of the Embassies’ Festival

Monastery abbot, the second high-ranking churchman who dies in Romania of COVID-19

Two Romanian teen girls in the footsteps of Greta Thunberg, fight for climate…