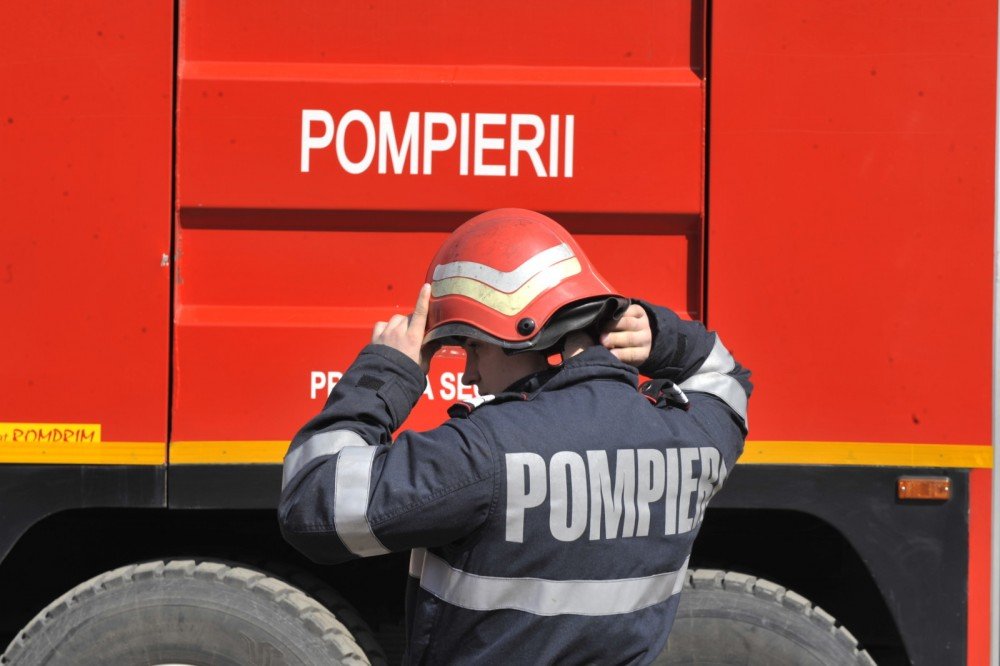 Eight cars have been damaged following three fires in Bucharest on Saturday night to Sunday. According to the Capital Police, the firemen suspect the fires have been intentional.

Firefighters have intervened in less than an hour to extinct three fires on three different streets, which seized eight parked vehicles.

The first fire has been announced on Saturday around 23:00hr on Gala Galaction street, where firemen found three cars on fire, with a fourth vehicle being just affected by the heat caused by the fire.

Right after that a similar fire has been announced on Petru Rares street. A car has been almost totally destroyed, while another one was affected on its front.

The third fire occurred on Nicolae Ionescu street, with the bodies of other two cars being 80% damaged.

Three firemen squads have been deployed to extinct the three fires.

At the same time, the Gendarmerie informed they had found out a man on Calea Grivitei area, who is a suspect in this case. They say he fits the descriptions communicated by the policemen, he had traces of soot and burns on his palms and on his trousers. The man has been taken on custody for hearings.

How much it costs to upgrade Cernavoda’s Unit 1?

High school admission and graduation exams might be held in July, simulations and…

Tarom to fly 4 tons of medical equipment from China to…

The first thermal scanner 100% made in Romania produced…