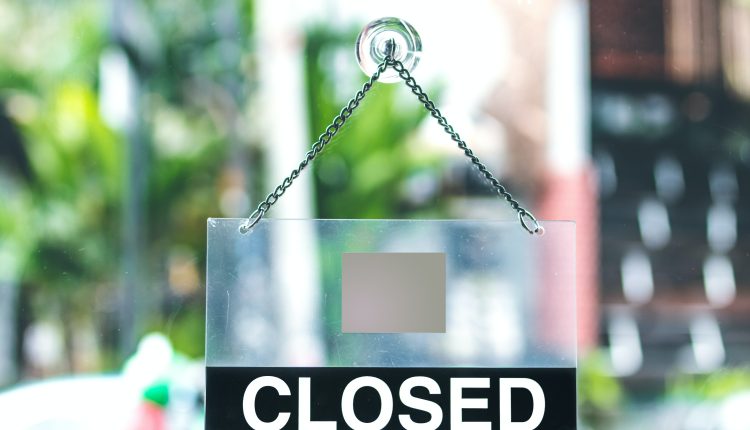 Employees affected by the pandemic to get state aid

The government in Bucharest has on its agenda for Wednesday’s meeting the emergency ordinance on the forms of support that will be granted to people – employees or professionals – who will fall under the measures of prohibition / suspension / limitation of economic activities due to restrictions imposed by coronavirus. The measures adopted will be valid until March 31, 2022.

“For the period of temporary suspension of the individual employment contract, at the initiative of the employer (…), as a result of the effects produced by the coronavirus SARS-CoV-2, the benefits of employees are set at 75% of the basic salary corresponding to their job and is supported by the unemployment insurance budget, but not more than 75% of the average gross earnings provided by the Law on the state social insurance budget for 2022 no. 318/2021”, says the draft ordinance.

The allowance is calculated for the number of days in which the activity was suspended, but not later than March 31, 2022.

The draft bill also provides for granting this state aid of 75% of the gross average salary to the physical persons who obtain incomes from the copyright and people who have individual employment contracts.

Also, an indemnity of 75% of the cash rights related to the consideration of the sports activity will be granted, but not more than 75% of the average gross salary.

Elena Udrea remains in custody in Bulgaria. New deadline for the extradition request…

Romanian drivers are least likely to have their vehicle stolen, study finds