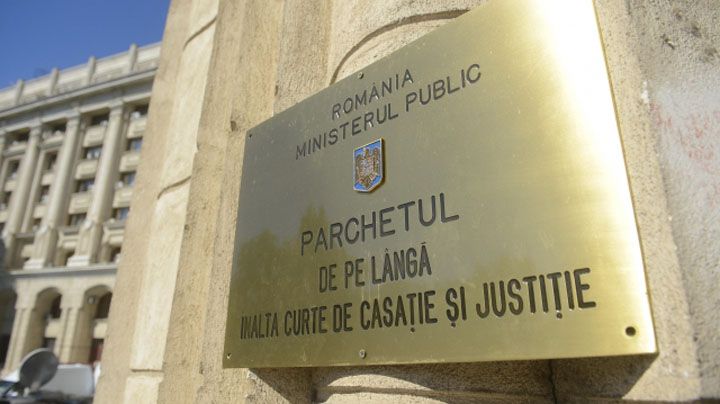 False bomb alerts at the Court of Appeals and Public Ministry

Two bomb alerts at the Bucharest Court of Appeals and at the Public Ministry on Monday have proved to be false. The alert was started by a phone made to 112 emergency number, announcing that an explosive device had been placed in both of the mentioned institutions, stiri.tvr.ro informs.

The fire-fighters have found no such devices at the Court of Appeals and at the Public Ministry, following searches that lasted more than an hour and a half.

Most probably, a person wanted o block the institutions’ activity or to make a broad joke.

The phone call was made at about 12.20h. It was a men’s voice saying that a bomb had been placed at the Public Ministry (Prosecutor’s Office).

The Palace of Justice, hosting the Court of Appeals and the District 5 Court offices, was evacuated for the time of the searches.

Iohannis calls for responsibility on coronavirus reports. Protective masks and…

Bucharest, the #1 Most Wheelchair-Friendly City in Europe, survey claims

A second Italian who traveled to Romania tested positive for coronavirus

Iohannis calls for responsibility on coronavirus…

Bucharest, the #1 Most Wheelchair-Friendly City in…