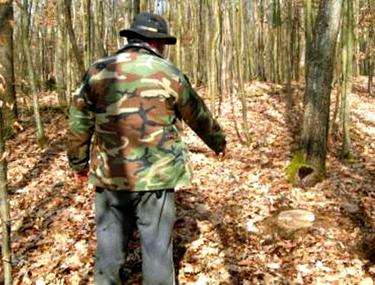 Foresters to have lethal weapons for self-defence, Chamber says

The Romanian Parliament has taken today a first action to counter the cases of assaulted or killed foresters.

Chamber of Deputies has adopted a bill that allows foresters to have lethal weapons to defend themselves in case they are attacked by illegal loggers.

The chamber has passed by 232 votes an emergency ordinance that is amending the Forester Statute, so that foresters who are employed to guard the woods should be equipped with fire arms.

Another amendment says that the retiring foresters will benefit of an allowance equal to five minimum gross salaries.

The bill will go to Presidency for promulgation.

The case of Liviu Pop, the forester in Maramures, northern Romania, who was killed in October, was also reported by the foreign media. The tragedy prompted street protests of the civil society and foresters, asking for better protection for the Romsilva employees and for tight actions to preserve the secular woods and to counter illegal logging.

SocDem MEP Claudiu Manda, prosecuted by DNA for wiping out debts of people who…

Two police officers from Pitesti arrested after the man…