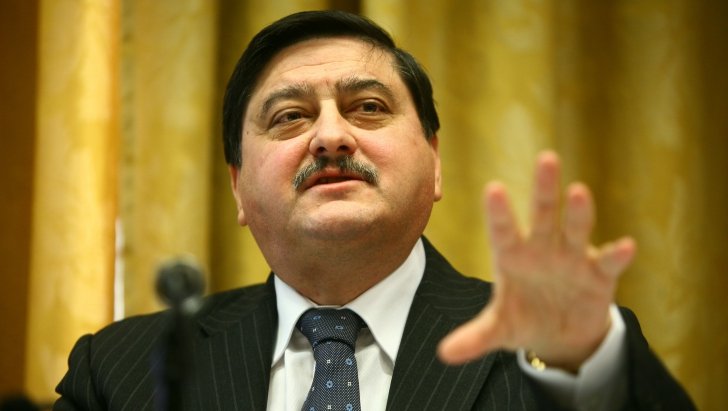 Former Energy Minister, Constantin Nita, was sentenced on Thursday, by the High Court of Cassation and Justice (ICCJ – Supreme Court) to 4 years in prison, in the file he is charged with bribe taking from businessman Tiberiu Urdareanu. The ruling is final.

The ICCJ magistrates have decided to uphold the decision in the first court, i.e. the 4-year sentence. The court has also decided to maintain the seizure up to the amount of RON 303,000.

During the last hearings in the file, the DNA prosecutor requested the increase of sentence for Constantin Nita to 5 years in prison for influence peddling.

DNA argued that in 2012, as deputy and Energy Minister, Nita requested Urdareanu 5% of a contract (RON 3.4 million), in exchange to influence Iasi Mayor Gheorghe Nechita to sign the traffic management contract. Nita received the sum in monthly tranches of EUR 5,000 and EUR 30,000 was handed in a restaurant.

During the hearings on April 11, the former minister said he took no money

Regarding businessman Tiberiu Urdareanu, denouncer in the file, Constantin Nita said he didn’t meet him and had no phone conversations with him until March 2013.

Constantin Nita was sentenced on May 26, 2017, in first court, the ICCJ, to 4 years in jail for influence peddling.

Galantom is looking for 2,400 good people to donate their birthday

First snow of this season on Transalpina