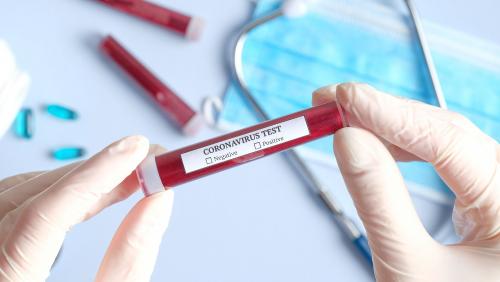 New outbreak of coronavirus in a retirement home in Orastie

A new Coronvirus outbreak has been detected in a retirement home in Orastie, Hunedoara county, where 21 out of 30 elderly have tested positive for COVID-19. Five caretakers are also infected. This is the third outbreak in Romania, after two previous cases in Galati.

According to the Hunedoara Public Health Direction, the people confirmed with COVID-19 were not having symptoms or only mild ones and those ones were hospitalised.

An epidemiological inquiry is under way.

The nursing home has been closed for visitors since April 3 and the staff is also in self-isolation there.

The residents of the retirement home are aged from 61 to 94.

This is the third outbreak of coronavirus in a retirement home, after previous two in Galati. In a palliative care home in Galati, 90 people have been infected with COVID-19, 72 elderly and 18 people employed there. In another nursing home in Galati, two elderly and two caretakers are infected.

Focsani, a new COVID-19 outbreak. Hospital Manager in self-isolation in a hotel, took documents, laptops with him

Austrian Minister of the Interior Gerhard Karner: “I’m angry too”

Romania does NOT enter Schengen, after Austria, the Netherlands voted against

Austria to vote against Romania’s, Bulgaria’s accession to Schengen. When…

Nehammer in the PPE meeting: Austrian companies are “mistreated” in… 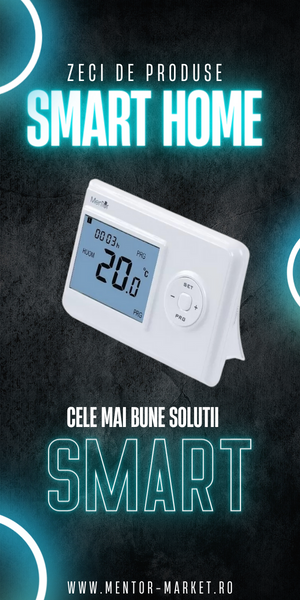 SRSG on Migration and Refugees to visit Romania

FM Aurescu summoned the Austrian ambassador on her…