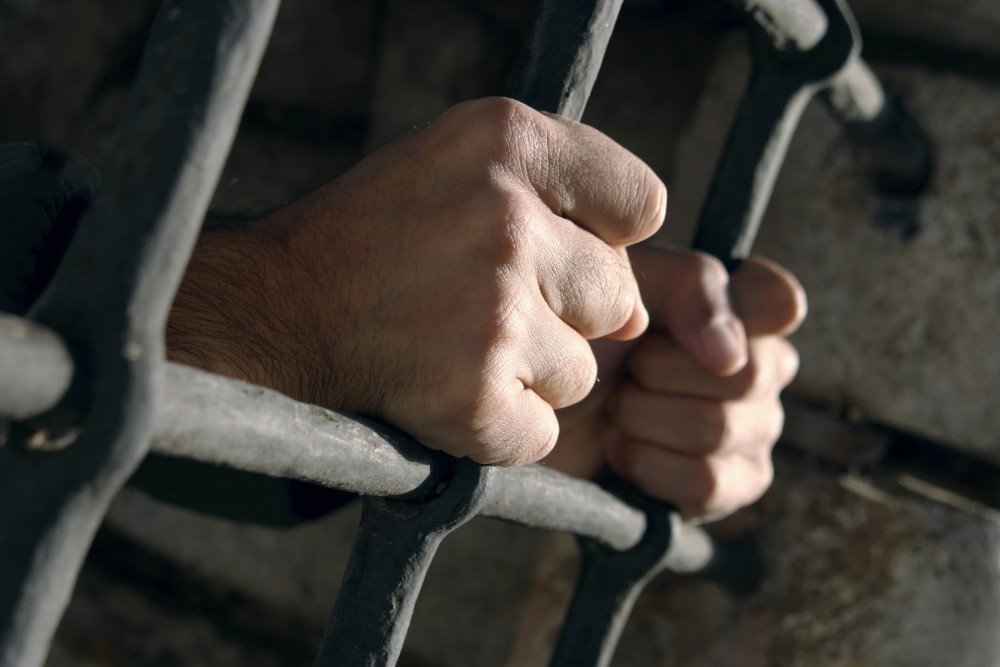 While on an official five-day visit to Malaysia, Justice minister Tudorel Toader has visited the Romanian who has been imprisoned there since 2012, Ionut Alexandru Gogolan, sentenced to death for drug trafficking.

The Romanian Justice minister showed his support for the young man. Toader and the Malaysian attorney general had previously signed a memorandum based on which the two countries will start negotiations on the bilateral extradition treaties.

Ionut Alexandru Gologan, 25, was arrested for drug trafficking on the airport of Kuala Lumpur in July 2012 while having 1 kilo and a half of methamphetamine on him and was sentenced to death later on.

Malaysia is one of the fewest countries in the world that maintained the death sentence for drug trafficking.

On January 26, 2016, the appeal of the Romanian citizen sentenced to death in Malaysia for drug trafficking was judged, but the Federal Court of Justice of Malaysia has upheld the death penalty by a final sentence.

The lawyers of the Romanian citizen were to submit a request for pardon to the sultan of the Malaysian state where the deed took place,” a release from the ministry reads.

MAE further says that, according to Malaysian procedures, the request for pardon will be analyzed by a Pardoning Committee, summoned upon the sultan’s order. MAE informed that the sentence cannot be carried out until the pardon request is not solved, a step that might take a long time.

At the same time, in 2013, the Justice Ministry of Romania has informed the Malaysian side that it is interested in clinching some treaties on the transfer of the convicted persons.

Ionut Alexandru Gologan was born in Telega, Prahova County (north of Bucharest). The last time he visited his home was in the summer of 2012, one month before being arrested. According to the local mayor, Gologan then left for Germany, where it seems he was contacted by drug dealers. The mayor also said he had a broken home, being raised by his father and his grandmother after his mother had left Telega several years ago.

The young man worked as part-time driver. In his luggage, on June 26, 2012, at the Kuala Lumpur International Airport, were found 1,494 grams of methamphetamine.

Finance Ministry to issue Eurobonds worth EUR 8bn during 2018-2019