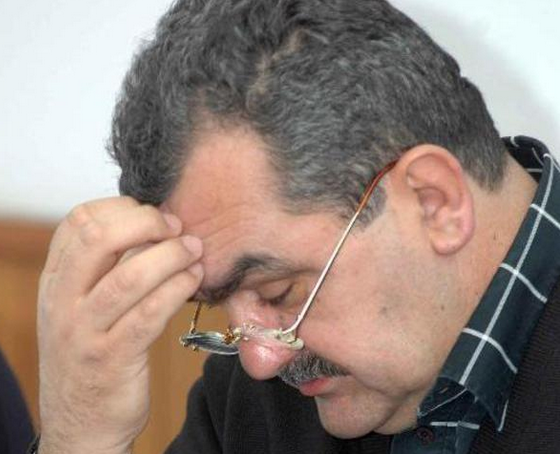 Former Social Democrat Senator Miron Mitrea was sentenced to two years in prison for bribe in a final ruling of the High Court of Cassation and Justice on Friday. The court also seized RON 328,000 from Mitrea in the file regarding some revamping works performed at the house of Mitrea’s mother. The former chief of the State Constructions Inspectorate, Irina Jianu got five months in jail in the same file.

Friday’s ruling is final, so both Mitrea and Jianu are to be imprisoned. Mitrea turned himself in at Police section in Constanta. He will serve the quarantine jail time at Poarta Alba Penitentiary, while the investigators are to decide his next location of imprisonment.

Miron Mitrea, former minister of Transports during 2000-2004, was sentenced to 2 years in jail on October 15 last year, but the former PSD MP kept on appealing the ruling. He is charged of taking RON 520,000 bribe, in the guise of some revamping works carried out at his mother’s place, in exchange of keeping Irina Jianu in the position of chief inspector of the State Constructions Inspectorate.

The Parliament refused to lift Mitrea’s immunity to be prosecuted in this case in 2008 and it was only in February this year when he resigned from Parliament.

The living legend of Latino guitar, Jose Feliciano performs in Bucharest in a month

92% of the Romanians are familiar with the ‘EU citizen’ concept, but only…

Two other Romanian tourists in Greece test positive for…