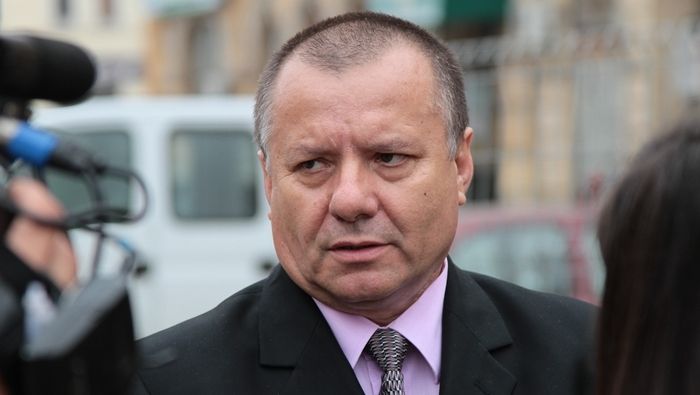 Businessman Georgica Cornu and the former PSD Orsova head, Constantin Popescu, were detained after they were heard on Thursday in the file of tax evasion and money laundering with damages of EUR 10 million, while the DGASPC Mehedinti head, Valentin Popescu, is investigated free.
According to judicial sources, after the hearings on Thursday afternoon at the Mehedinti County Police Headquarters, at the end of the 25 searches carried out in counties of Mehedinti, Timis, Caras-Severin and Arad, five people, including businessman Georgica Cornu and former president of PSD Orsova head Constantin Popescu, both suspected of tax evasion and money laundering, were detained for 24 hours.
Those detained are to be submitted to Mehedinti County with arrest proposal.

October customs and traditions in Romania