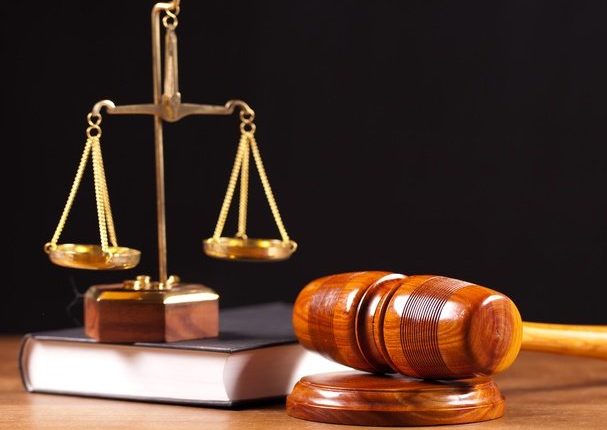 Prosecutor General’s Office detects 21 unconstitutional articles in the amended Criminal Code, including the ones on influence peddling and abuse of office

The General Prosecutor’s Office has concluded the review over the amendments operated by the Parliament on the Criminal Code, announcing it has detected 21 unconstitutional articles, which can underlie the appeal filed to the Constitutional Court.  Among the contested articles there are also the ones referring to influence peddling and abuse of office, but also related to the rescinding the suspension of the sentence under surveillance, the terms of the release on parole, extended seizure, the deadlines of limitation of the criminal responsibility, as well as setting up an organized criminal group.

As for the amendments on the article referring to abuse of office, the General Prosecutor’s Office says it breaks the UN Convention, while the current form is narrowing down the enforcement of the crime very much.

„Considering the manner in which some amendments on the Criminal Code and Criminal Procedure Code have been adopted, without taking into consideration the observations and proposals submitted by the Superior Council of Magistracy and by the professional associations of judges and prosecutors, without a previous real collaboration with the judiciary institutions assigned to enforce the criminal legislation, the review made within the Public Ministry has been forwarded to the subjects entitled to notify the Constitutional Court,” reads the press release of the Prosecutor’s Office.

Florin Iordache: Gov’t can do anything. Criminal Codes amended by GEO, not ruled out

Polar cyclone approaching Romania, temperatures to drop to minus 20C, snowfalls and…

Iohannis: Gas from the Caspian region, “a safety net”