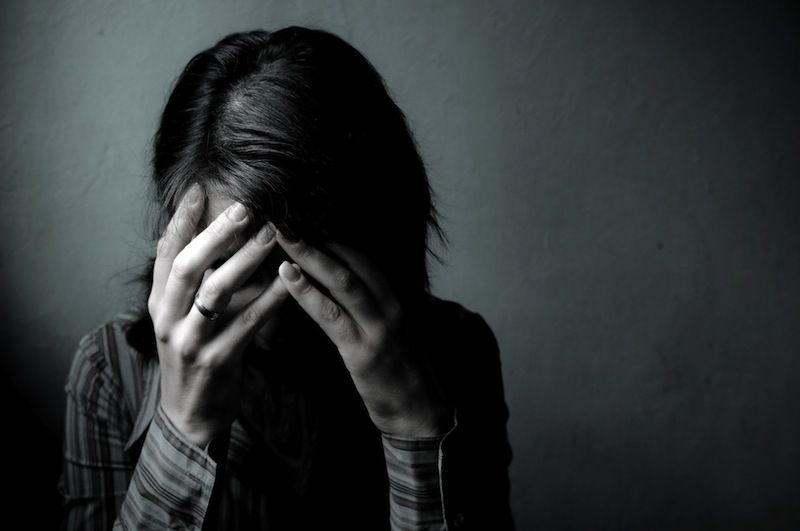 Almost 190,000 adults and 22,000 children in Romania have various types of mental illnesses, which means that 1 percent of the Romanian population is facing these problems, the latest statistics reveal.

There were 61,541 disabled people in Bucharest, which ranks the Capital first in the country. Among them, 57,095 are grown ups and 4,446 are children.

The most frequent mental problem is the nervous breakdown and it also represents the main cause of the disabilities among youngsters from 10 to 19 years old. The World Health Organisation points that there are around 350 million people suffering from nervous breakdown, most of them being women.

Mental disorders, also called a mental illnesses, psychological disorders or psychiatric disorders, are a mental or behavioral pattern that causes either suffering or a poor ability to function in ordinary life. Such features may be persistent, relapsing and remitting, or occur as a single episode. Many disorders have been described, with signs and symptoms that vary widely between specific disorders.