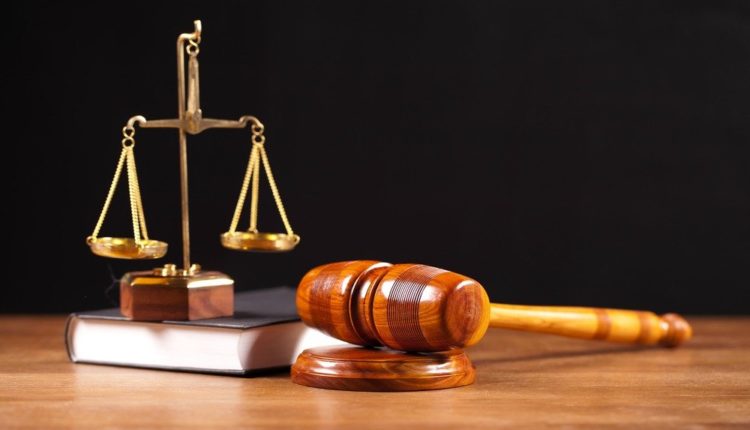 No salary rises for magistrates

Magistrates’ salaries have been negotiated with the Justice and Labour ministers at the National Magistracy Institute on Friday, after the public servants in the judiciary have asked for salary rises and better working conditions. However, any increases seem out of the question at the moment.

Labour Minister Dragos Pislaru ruled out salary rises by 18% for magistrates, calling on them to prove some sense of wisdom.

The minister argues that the budgetary impact is too high, adding that the Executive cannot pay RON 30-50 for the categories with salaries under RON 1,400.

“Rising by 18% the salaries of 99% of the magistrates is not advisable due to the budgetary impact costs. This Government cannot carry through this and we have obviously asked the colleagues in judiciary to express understanding,” Labour minister said, also adding that negotiations on percentages are out of the question at this moment.

The magistrates’ discussion with the Justice minister focused on the system’s underfinancing and infrastructure. Minister Raluca Pruna informed there would be other meetings as well.

“There are old recurrent problems of the judiciary system, the underfinancing, the infrastructure. Many of them are valid topics, for others we’ll have responses when the judiciary reform law package is launched to public debate, with amendments envisaged for Laws 303, 304 and 317,” Pruna said.

Lending fell in August, while household and corporate savings increased

The first crowdfunding platform for teachers from Romania