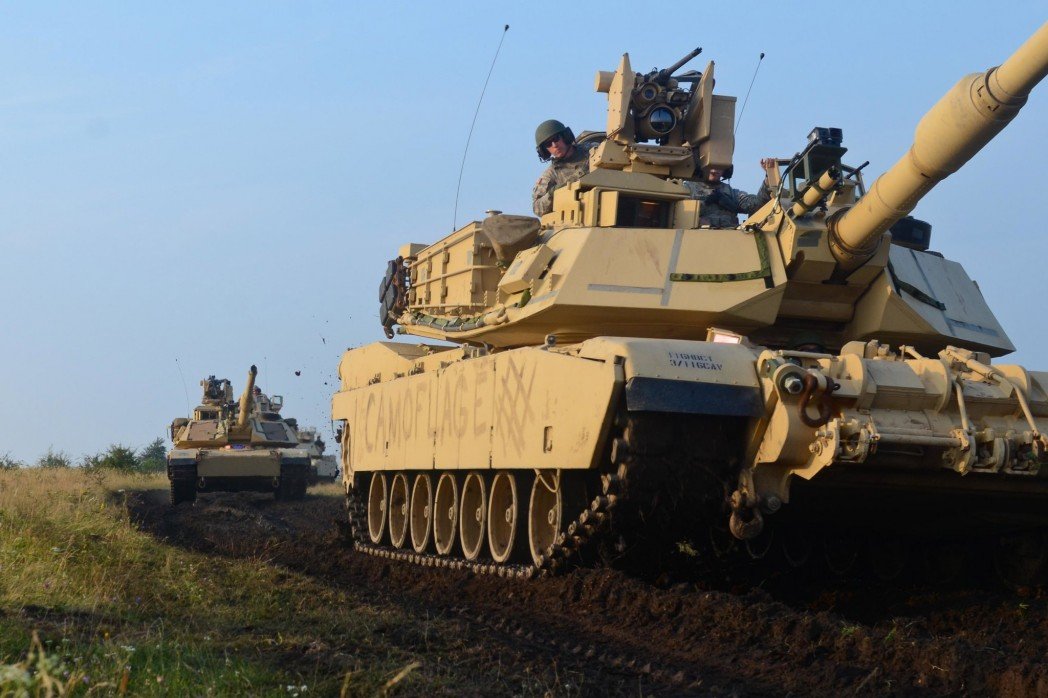 Over 2,700 military from Europe, USA and Canada take part these days in the “Saber Guardian-16” at the Romanian Land Forces Combat Training Center in Cincu, Brasov county.

The Saber Guardian-16 multinational military exercise is the expression of relationships between NATO member states and partner states getting consolidated, as well as the implementation of one of the fundamental NATO missions, namely security through cooperation, Romania’s President Klaus Iohannis said at the end of the drill.

“Allow me to thank the Romanian Army and the US Army Europe Command, the two co-organisers of the exercise, for their planning, organisation and conduct of the drill, as well as to the officials of the attending NATO full and partner members. This is the first major exercise to be hosted by Romania after the recent NATO Summit in Warsaw, which is a preview of a year 2017 that promises to be hectic,” said Iohannis. 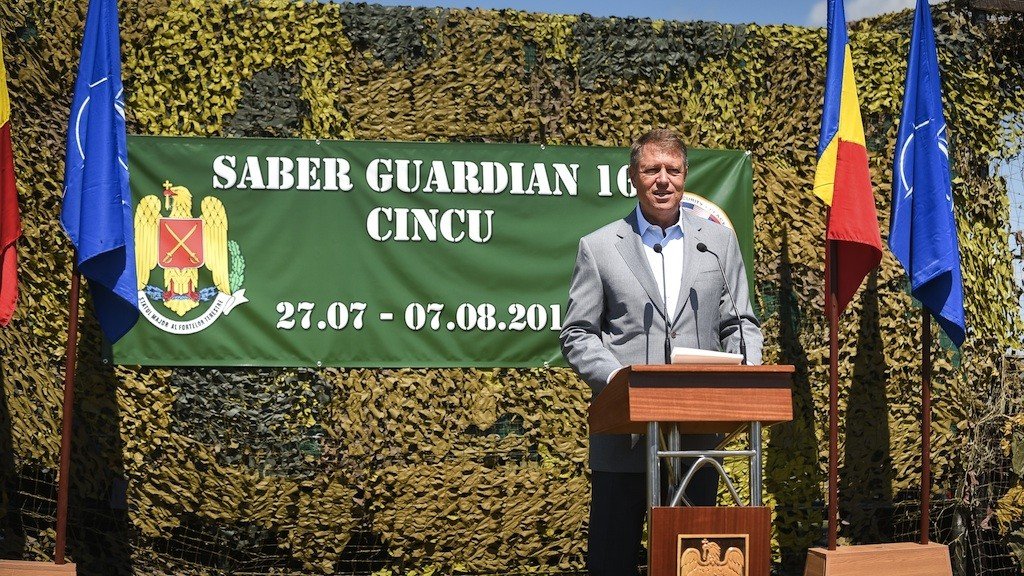 He added that besides other objectives, such exercises allow Romania to evaluate the endowment of its Armed Forces and the quality of their equipment, as well as the extent to which they meet the pledged level of ambitions. “I am convinced that the attending forces will capitalise to the max on the opportunity to get trained in a multinational environment, and the exercise will be a new beneficial experience to the ones involved, while increasing NATO efficiency in this region (…) Already, first discussions with the attending military commanders have allowed us to sketch up the steerage for a larger exercise in 2017. All this shows that Romania is not a mere participant, but, in very many instances, it can take care of organising, coordinating and conducting very complex exercises,” Iohannis concluded.

According to the Romanian Ministry of Defence (MApN), over 900 soldiers of the Romanian Ground Forces are attending, next to 1,700 American soldiers equipped with M1A2 Abrams combat vehicles and Bradley fighting vehicles and to 47 Canadian military on fighting infantry vehicles.

The military training will commence on Thursday with an exercise of crossing the Olt River, past the Voila locality in Brasov. 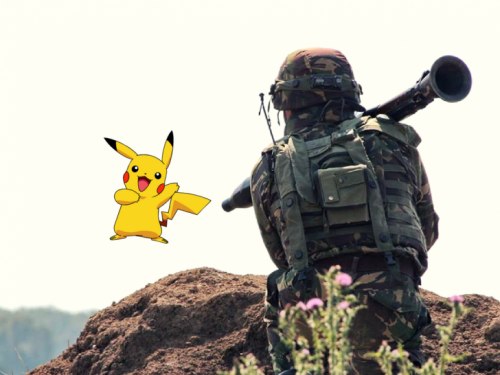 On the other hand, in a more casual note, the Ministry of Defence “warned” Pokemon Go players that fight firing is taking placing at Cincu range, thus promoting in an unprecedented way, the Day of Distinguished Guests within Saber Guardian 2016.

“To the ‪#‎PokemonGo players! To avoid unpleasant situations that might show up while searching for Pokemons, we warn you that today, starting 9:30, there will be fires at Cincu shooting range, Brasov county. We wish you a productive day!,” reads the message posted on the MApN Facebook page.

Extensive searches at the Energy Holding offices in Bucharest, Ilfov

Love Lockdown: 1 in 5 Relationships are on the Rocks

WB report: The risk of a recession due to coronavirus in 2020 is substantial in…

Love Lockdown: 1 in 5 Relationships are on the Rocks