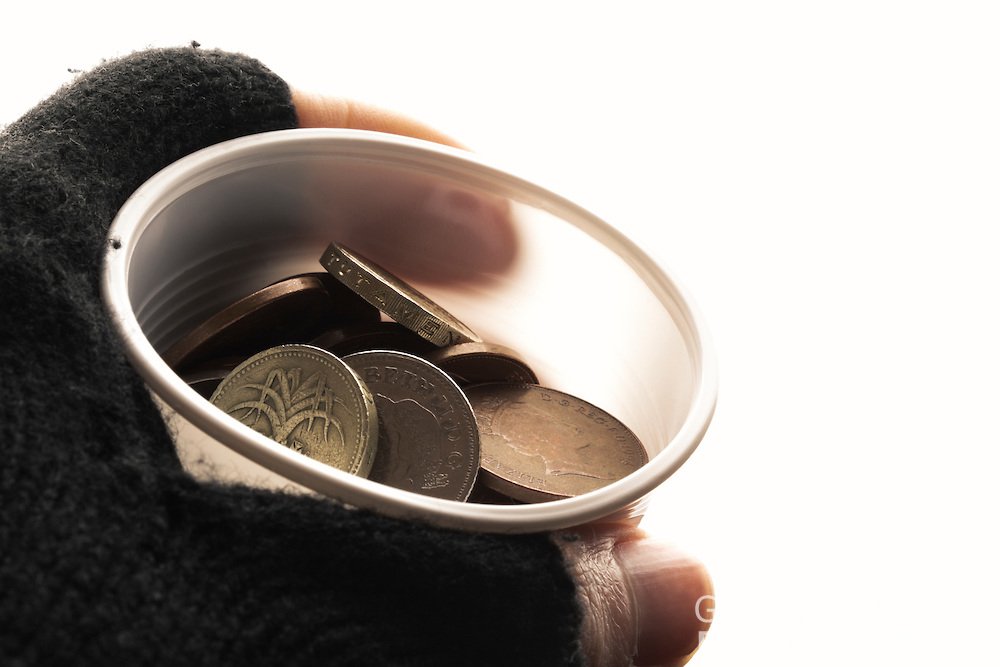 A Romanian-born woman of Roma origin begging in Austria was fined by EUR 38,000 for repeatedly begging together with a child, The Local informs.

Mihaela Cristea is native from Romania, but she is presently living on the streets in Vorarlberg, begging together with her child, a fact which is banned by the Austrian state.

“There was an unanimous agreement from all parties in Vorarlberg’s parliament that begging with young children is forbidden in this state, which beggars have to abide to,” said politician Erich Schwärzler (ÖVP), head of the local authority, adding that it is “important and correct” to set boundaries for those who continue to flout the law and beg with children.

“We do not want organised beggars and people who come to our country and do not abide the law in our country,” he told the ORF.

On the other side, the beggar’s lawyer says that it’s not realistic that someone who earns EUR 200 a month could ever afford paying a EUR 38,000 fine. That is “absolutely disproportionate and also unlawful”, lawyer Anton Schaefer argued, pointing out that the high fine is being used by authorities in Vorarlberg to allow for the removal of beggars from the state.

If Cristea wins her case, then Schaefer says the lawfulness of the begging ban in Vorarlberg could be called into question and the ban “abolished”.

The Romanian-born beggar told the ORF she has five children, no job and sleeps on the street. “I earn between EUR 20 -30 a day and I have to send most of it to my children in Romania,” she said.

Representative of the Green party in Vorarlberg Nina Tomaselli also slammed the heavy fine, while calling for a “return to reason”.