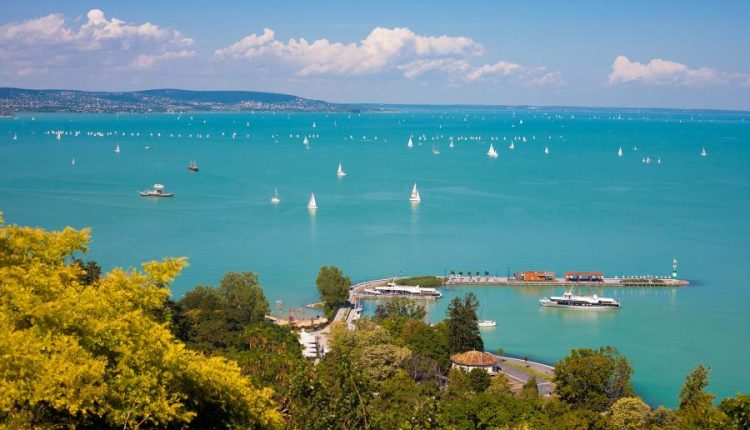 Romanian athlete Avram Iancu will swim in Balaton Lake in Hungary, the largest lake in Central Europe, on Wednesday, August 3. The Romanian swimmer eyes to remain in the water for at least 43 hours and 16 minutes, thus bringing down the European swimming record in free waters.

The librarian from southwestern Petrosani will leave for Balaton on Tuesday, by car, where on Wednesday morning, at 09:00, he will start swimming in the lake’s 75 kilometers.

According to him, the fact that Lake Balaton has a large stretch is an issue for swimmers, mostly because of the risk of large waves.

“The lake, the largest one in Central Europe, is difficult to cross. It has a 75 kilometer length, in a straight line, and the water surface is quite large. Any wind can generate big waves, which hinder movement. It is sweet water, and buoyancy is not as high as in the ocean or the sea, where salinity is high,” Iancu explained.

Another problem is the lack of sleep during the 43 hours of swimming, fatigue being felt by athletes, especially during the first hours of morning, when outside temperature drops to 18-20 degrees Celsius.

The swim is organized by the Balaton Lake Lifeguards, who will pursue for the conditions to be respected in order to approve the swim.

Avram Iancu tried to establish a record on Lake Balaton in July 2021, as well, but he was forced to stop because of a storm and large waves, which could have put his life in jeopardy.

The last record set by the Petrosani athlete took place this year, on July 21, when he managed to cross the Bristol Channel, being the first Romanian to establish such performance and the 14th swimmer in the world who managed to do this.

Census to an end: 18.15 million Romanians recorded till July 31

Romania participated in the Global Sentinel 2022 exercise, organised by the US to…

Vote for the Public Choice Award 2022

Italian couple who wanted to reach Krakow ended up in Craiova

Parents concerned about the increasing prices for…

evoMAG attracts 2-million-euro investment from the…