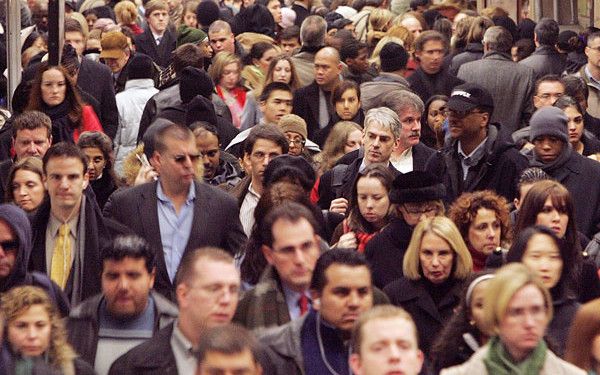 Romania’s population will reach, according to some pessimistic scenarios, to 14-15 million in the next 30-40 years, said on Thursday Tudorel Andrei, the president of the National Statistics Institute (INS).

“The least enjoyable phenomenon for Romania is the population decline. (…) It is very hard to get to offset some major imbalances that have emerged in the past 25 years. (…) In my opinion, the biggest problem of Romania is that the resident population has fallen from 23,200,000 in 1990 to 19,800,000. The major problem is that the structure of population by age has changed radically. We will probably reach 14-15,000,000 in the next 30-40 years,” Andrei said at the launching ceremony of the project called “State of the Union. Building an innovative system for substantiating public policies”.

There are some ‘unpleasant trends’ that are not specific to Europe. The INS President offered as example the fertility rate of girls aged under 15, which is in Romania ‘infinitely higher’ than in other European countries.

Another unpleasant phenomenon that is felt in Romania, not typical for the rest of Europe, refers to the infant mortality rate of 9 deaths per 1,000 live births. Andrei showed that this rate is three times higher than the European average and is a problem that cannot be solved in a short period.

The INS president signalled also the rising average age of the Romanian population, from almost 33 years in 1990 to 40-41 in 2015.

Entering Greece through Kulata – Promachonas customs available as of Wednesday…

Austria bans direct flights from Romania as of July 16