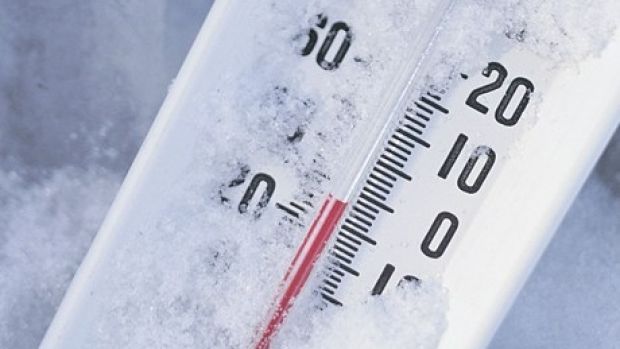 Snowfalls move back, frost coming in

Snowfalls are drawing back, but instead frost will seize the country in the upcoming days, with temperatures going down up to minus 20 Celsius degrees.

Călăraşi, Ialomiţa, Constanţa, Tulcea, Brăila, Buzău, Vrancea, Galaţi, Bacău, Vaslui, Iaşi and Neamţ counties are still under the yellow code warning for snowfalls and blizzard on Monday until 6 p.m., while an orange code warning was issued for the Black Sea coast area and Danube Delta in Tulcea County.

On Tuesday, frost will gain ground in most regions. Maxim temperatures will range from -9 to 0 Celsius degrees and the minimum will fall down from -18 to -8 degrees.

The wind will be slack in eastern and southeastern regions, as well as on the mountain peaks. Fog and hoarfrost will prevail in the south, especially in the second part of Tuesday night.

Romanian DefMin on CNN’s report about more troops deployed in Romania: Not…

CSAT meeting: Increasing allied and US forces in Romania to go on. No reason for…