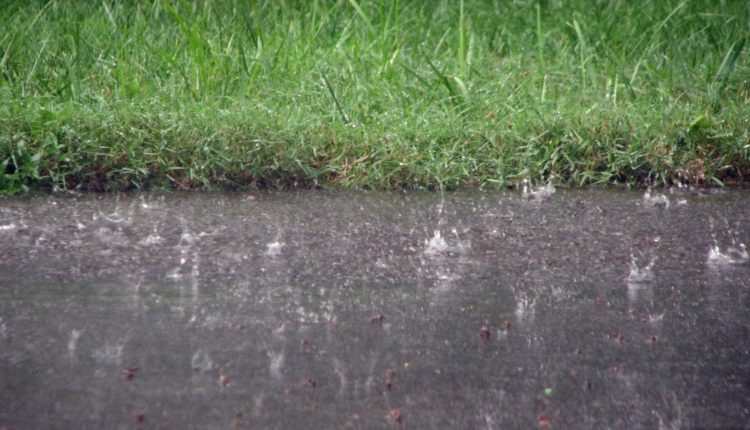 Bad weather ahead: Rains and wind till Friday morning

The National Meteorological Administration  has issued a warning for upcoming unstable weather, rainfalls and intense wind gusts, valid from Thursday, 19.00, until Friday, 10.00, in most of the country.

During this period, in the west, center and north of the country, as well as in mountainous areas, there will be periods when the weather will get unstable and there will be showers, thunderstorms and isolated hail. The quantities of water will exceed 15 … 25 l / sqm, and in some places, 30 … 40 l / sqm, especially in the mountains.

Such phenomena will be reported starting with the afternoon of Friday (September 17) in small areas and in the rest of the territory.

The weather is still warm in Bucharest

The sky will be variable on Friday in the Capital, but cloudy towards evening and night, and the maximum temperature will be around 29 degrees, according to the special forecast for Bucharest, issued by the National Meteorological Administration for the interval September 16, 19:00 – 18 September, 10:00 p.m. According to meteorologists, the sky will be variable, with clouds on Friday (September 17) towards evening and night, when the probability will increase for showers, electric discharges and short-term wind intensifications, and the minimum temperatures will be 15-17 degrees, slightly lower in the suburban area. The maximum temperature will be around 29 degrees on Friday.

President slams USR again: “Crisismakers” who “wanted to prove how…

As Romania fights the Covid wave 4, hospitals face the…